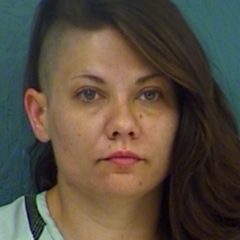 Jessica Lanae Bentle A traffic stop on FM 2653 south of State Highway 11 resulted in location of approximately 2 grams of methamphetamine and Jessica Lanae Bentle’s arrest.Hopkins County Sheriff’s Deputy Lance Burdick reported stopping a Dodge Ram 1500 at 9:34 p.m. for a defective stop lamp. He noted the driver, identified in arrest reports as 31-year-old Bentle of Commerce, exhibited signs of nervousness, could not sit... 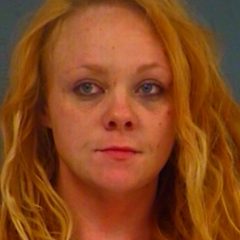 Amanda Shanks A traffic stop on East Industrial Drive at 2:43 a.m. May 12 resulted in three of the four occupants in the vehicle being arrested, the male passenger on a misdemeanor traffic warrant, the driver on a misdemeanor evading charge and a woman on a controlled substance charge, according to police reports. Cpl. Chris Rosamond stopped a Kia Forte for making a wide turn from East Shannon Road onto the Jefferson Street overpass,...

A man wanted on a Homicide Warrant in Dallas County was apprehended Monday evening on I-30 at the 140-mile marker. Sulphur Springs Police Officer Cleve Williams made a traffic stop. Juan Alberto Bautista, 17, of Memphis, Tennessee was found to have a warrant for his arrest. Bautista is in Hopkins County Jail held without bond for Dallas County Authorities. 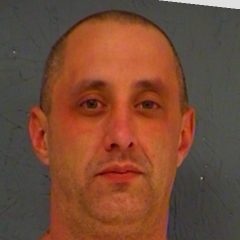 Stopped for a traffic violation, Joshua Robert Bolick, 38, of Liverpool, New York was arrested for the 22.3-grams of methamphetamine in his possession at the time of the stop. Sulphur Springs Police officer Cleve Williams made the arrest Monday evening around 8 p.m.  Bolick is in Hopkins County Jail charged with a Felony 2 Possession of a Controlled Substance Penalty Group 1, over 4-grams but less than 200-grams. He is held on a... 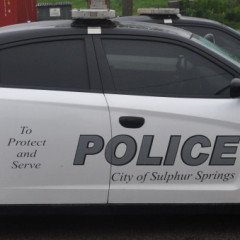 Sulphur Springs police officers Sgt. Eddie Moon and Patrolman Cleve Williams stopped a 2011 Silver Chevrolet Traverse traveling on I-30 at the 126 mile marker early Thursday morning. The two passengers, traveling from Little Rock, Arkansas were found to be in possession of over 400 grams of Methamphetamine. The driver of the vehicle and passenger were both booked into the Hopkins County Jail. Names of the pair are being withheld at...