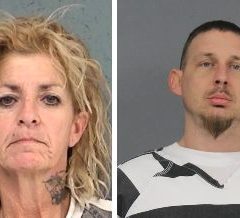 At least 4 individuals were jailed on felony warrants between May 27 and May 29, 2020. Francis Ray Bradshaw(HCSO jail photo) Deputies stopped a 53-year-old Red Oak man shortly before 9 p.m. May 27 on Interstate 30 west at the U.S. Highway 67 east off ramp, after noting he failed to signal a lane made with a white Pontiac with Oklahoma license plates, Hopkins County Sheriff’s Office Deputy Colt Patterson and Deputy Zack Horne...

A Hopkins County Grand Jury handed down 49 indictments Monday afternoon, October 17th. Six were sealed awaiting arrest of the indicted individuals. Those indicted include: Justen Black Saffel was indicted for one count of Arson. Hopkins County Fire Marshall Mike Matthews’ investigation of a structure fire on County Road 4582 has led to the arrest of Saffel, 21, a volunteer with the North Hopkins Volunteer Fire Department. During an... 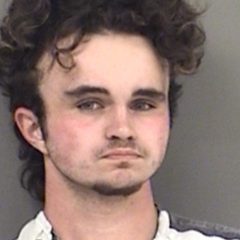 Sulphur Springs Police stopped a speeding vehicle at 4:42 p.m. Saturday. The nervous driver revealed a white rock substance believed to be cocaine during the investigation. Morgyn Martin-Paul Morey, 17,  of Brashear was charged with Controlled Substance Penalty Group 1, in a Drug Free Zone. Morey was within 1000 ft of Pacific Park at the time of the stop and arrest. 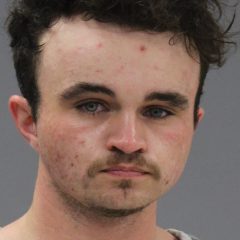