The Lady Cats’ volleyball team began practice for this season with a two-a-day session Wednesday (August 1) in the Middle School Gym. The Lady Cats had a conditioning session from 8 a.m. until 9:30 a.m. and then a session on volleyball skills from 10 a.m. until noon.

The Lady Cats varsity, JV and freshmen teams all captured district championships last year. Coach Maness said winning district would always to a goal for the Lady Cats at all three levels. He expects another huge challenge from Texas High. The Lady Tigers right side hitter is a Texas A&M commit.

Autumn Tanton returns for the Lady Cats. The senior was named first team all-district and all-state middle blocker by the Texas Sports Writers Association last season. Junior Erika VanBenthem, the district Newcomer of the Year, is also back. Coach Maness said senior Sadie Stroud will be returning as a libero this season. Senior Madison Vickery returns as a right side hitter. Senior Lexie Whisenhunt will be setting and hitting. Veteran senior Abbi Baier also returns. Coach Maness will also have some talented players to choose from off of last years JV and freshmen teams. He said choosing from so many good players is a good problem to have.

The Lady Cats will host a scrimmage Monday playing Cumby and Commerce. Games begin at 10 a.m. and will run through 1 p.m. Each team will have two games. The Lady Cats open the regular season next Tuesday at Sherman against North Lamar and Sherman. 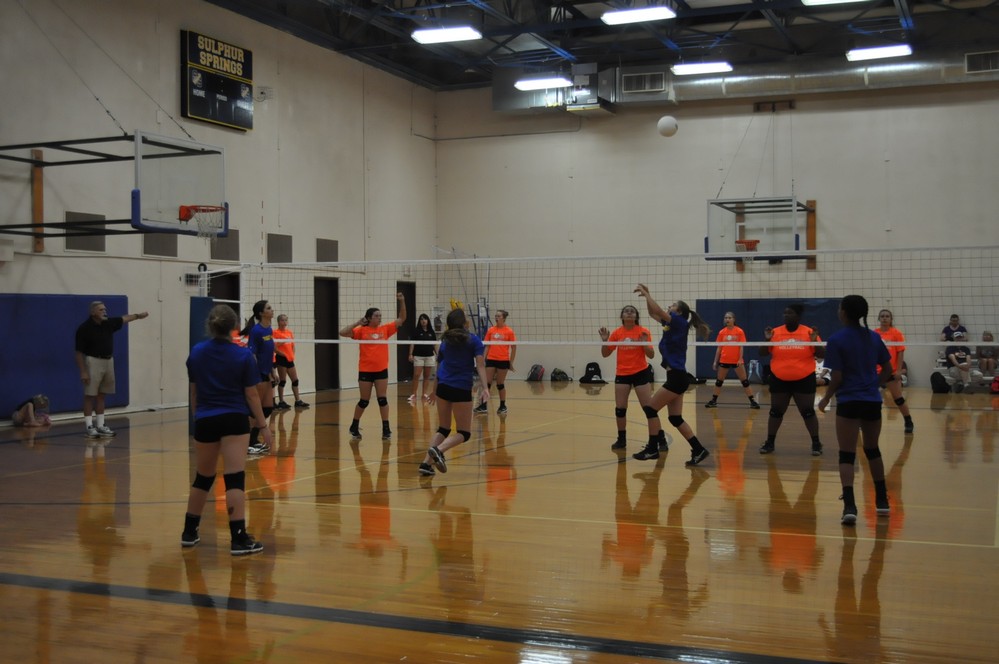