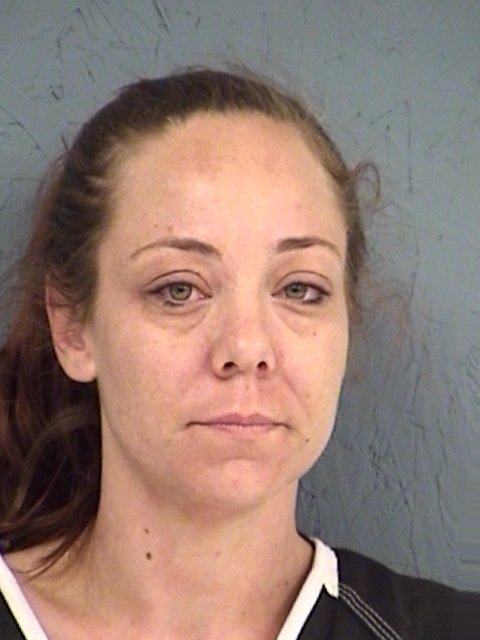 When forging a Texas Driver’s License be sure you copy Texas DL numbers and not those of another state. Brandy McCullough, 33, is in Hopkins County Jail after giving a Hopkins County Deputy a falsified driver’s license that contained too many characters in the license number. She also was in possession of illegal controlled substances.