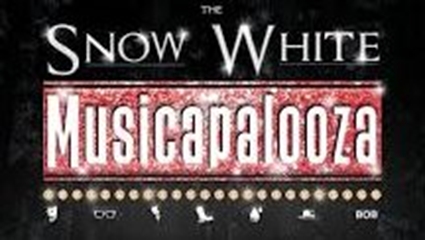 Get ready for some serious laughter to round out your summer! The youth musical “Snow White Musicapalooza” will take the Main Street Theater stage in six performances, weekends August 3-5 and August 10-12, 2018.  Director David Woody and the 18-member class of Children’s Summer Workshop tackled this fairy tale romp which is not your regular Snow White story! There are two Snow White’s, a team of dwarfs named Nerdy, Wordy, Creepy, Weepy, Rowdy, Howdy and Bob, plus guest appearances by the Evil Queen, the Huntsman, Papa and Mama Bear, Rumpelstiltskin, the Magic Mirror and assorted other well-known characters, who are each a little out of character! Host of the Fairy Tale Network Heidi Herbaly seeks to “get the dirt” on Snow White from the Dwarfs, who in turn translate their rendition of what happened after the poison apple. It’s a comedy romp with lots of singing for the cast of 18 CSW students, ages 8-15, and a musical you will always remember with a smile, or a laugh. 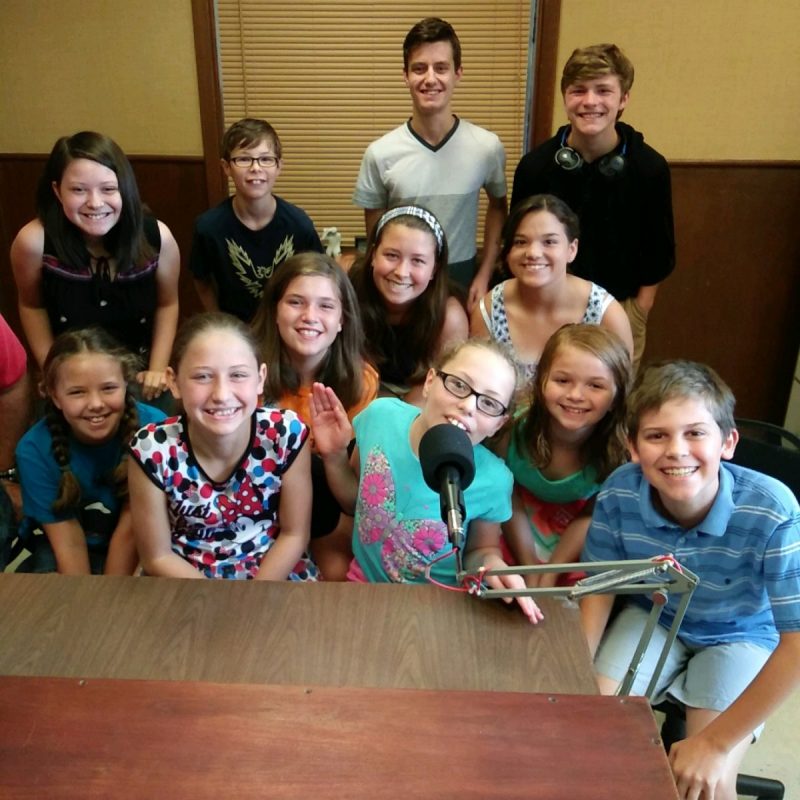