When Sulphur Springs Police initiated a traffic stop Tuesday morning around 8 a.m., the driver of a 2005 Dodge Durango began making what was described as furtive movements inside the vehicle. The driver pulled into a convenience store and slowly came to a stop.  Jimmy Villa, Jr. 27, of Haskell, was ordered to place his hands on the steering wheel but he continued to reach down toward the floorboard area. Officers removed him from his vehicle. 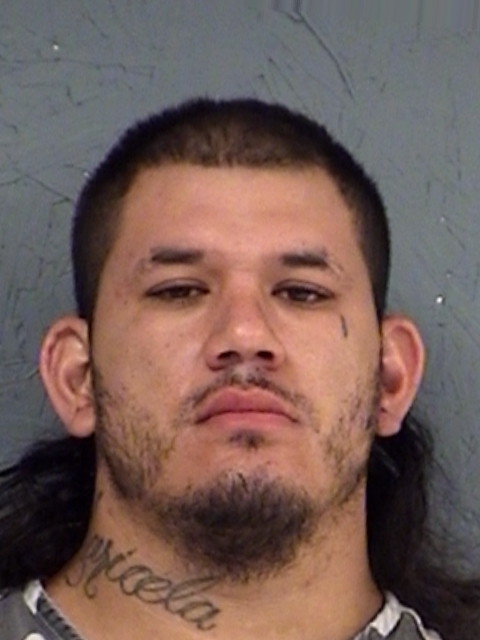 Officers found a torn sandwich baggy on the floorboard and several shards of suspected methamphetamine as well as suspected meth ground into the carpet of the vehicle. A field test of the substance showed positive for meth and the weight was determined to be 1.3-grams.

Villa is in Hopkins County Jail charged with Possession of a Controlled Substance Penalty Group 1 more than 1-gram but less than 4-grams and with Tamper Fabricate Physical Evidence.