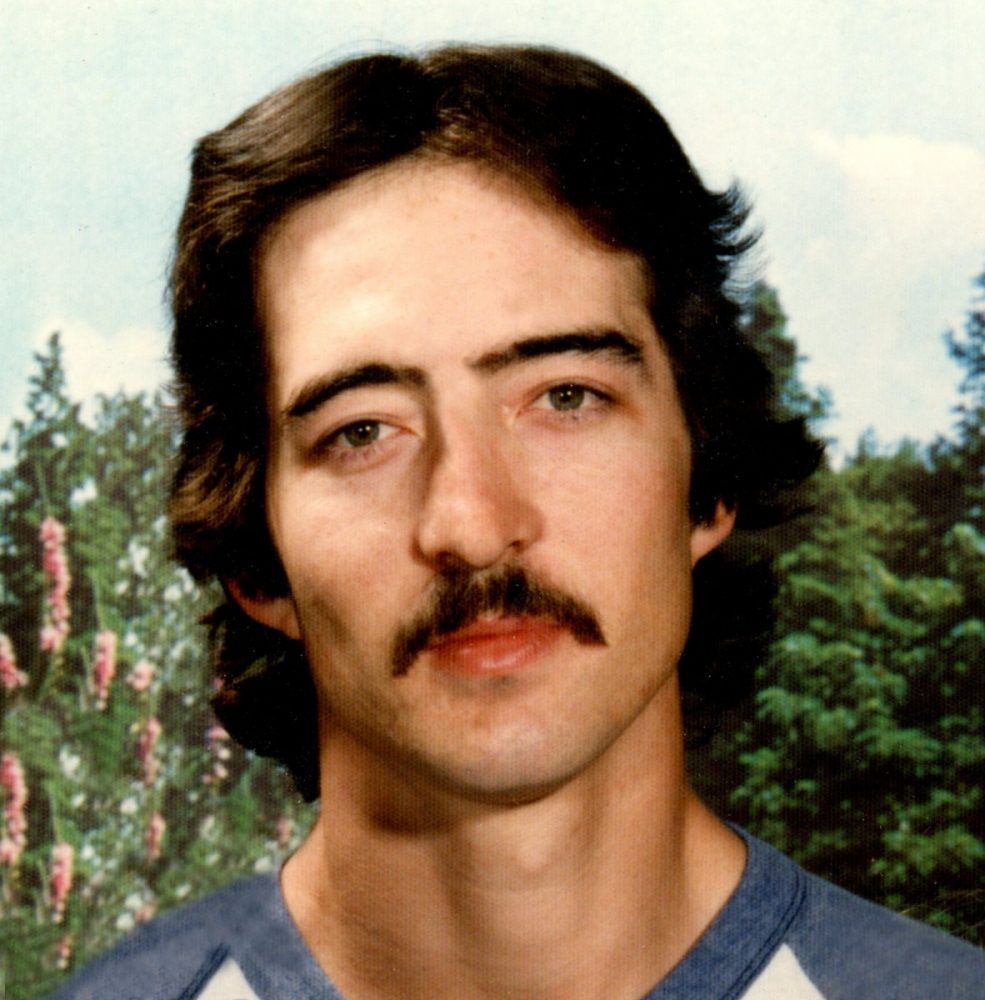 Mr. Jonathan Lynn Sullivan, age 53 of Winnsboro, passed away on Thursday, July 12, 2018 in Winnsboro. He was born on August 29, 1964 in Dallas to Johnie Sullivan and Barbara Caviness Sullivan. He was a member of Emridge Baptist Church and was preceded in death by his father, Johnie Sullivan; brother, Carlos Sullivan; sister, Ellena Sullivan and one grandchild, Salazar Sullivan.

Beaty Funeral Home of Winnsboro is in charge of arrangements.