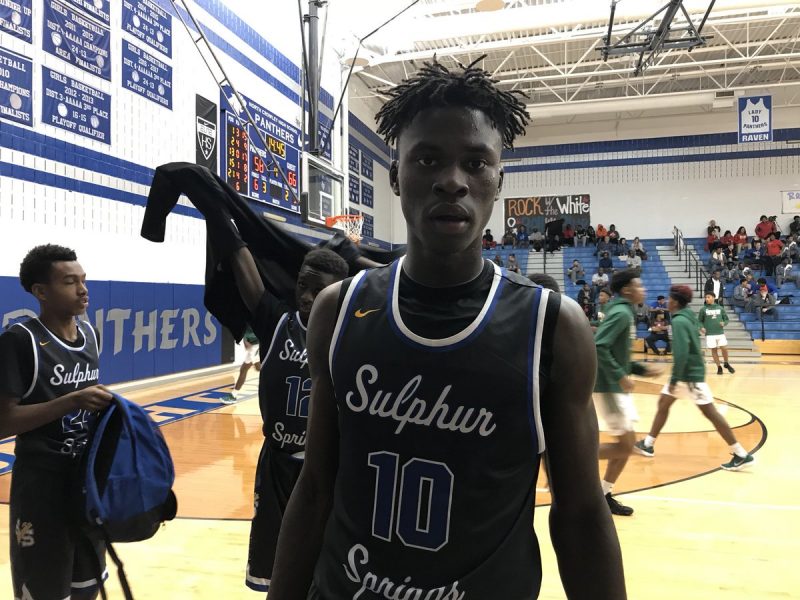 Wildcats’ basketball star Victor Iwuakor recently received two more scholarship offers from Division I colleges. The latest to make offers are the Fighting Illini of Illinois from the Big 10 and the Oregon State Beavers from the Pac 12.

Iwuakor, the district MVP last season, will be a senior on this season’s Wildcats basketball team.