Big Week Next Week at SSHS

Next week (July 30-August 3) will be a big one at Sulphur Springs High School. Team tennis, volleyball and the band will begin practice for this season. There will also be camps for tennis and football. It’s also football season ticket week.

Wildcats Tennis Coach Tony Martinez, in his fifth season here, will be busy day and night next week. His tennis camps at the Wildcats Tennis Complex are scheduled on Monday through Thursday during the day next week. From 7 p.m. Until 9 p.m. during those days, the team tennis squad will begin practice for this season. They open the season with road matches against Denison and Sherman on August 6.

Lady Cats Volleyball Coach Justin Maness will begin his third season here with two-a-day practices on Wednesday. The Lady Cats open the season by hosting a scrimmage with Cumby and Commerce on August 6. The regular season starts August 7 against North Lamar and Sherman at Sherman.

Band Director Spencer Emmert will have a leadership session in the morning and full band orientation on Monday afternoon next week. Fundamentals and team building sessions are planned Tuesday morning. Full band rehearsals begin Wednesday mornings and afternoons and will continue on Thursday and Friday next week.

Wildcats Football Coach Greg Owens will have his football camps Tuesday through Thursday next week. Sessions with football freshmen are scheduled the following week with varsity players reporting August 13.

During season ticket week next week in the high school media center, renewals will take place Monday and Tuesday, upgrades on Wednesday with tickets that are left to be available to the general public on Thursday and Friday. 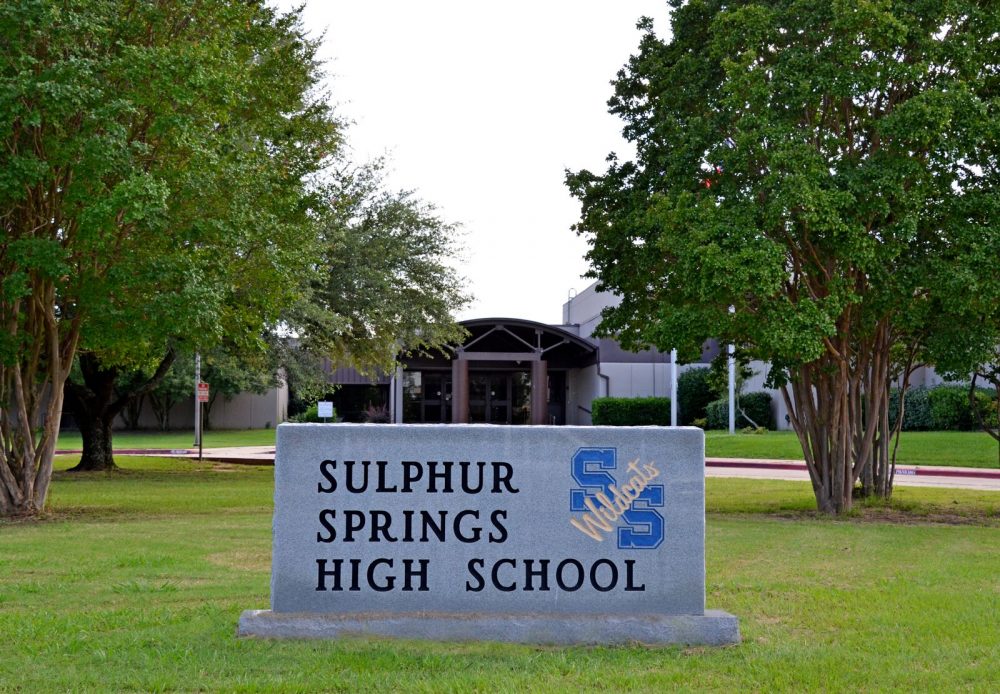