A preview of an album being produced by a Sulphur Springs High School graduate, Santiago Cortez, will be presented at Caps and Flasks Friday, June 15, 2018, 9 p.m. until midnight. When the album of Cortez original music is produced, one half of the proceeds will be given to needy families in Sulphur Springs.

Tristan Pullen, also a SSHS grad and well known local actor/director, says Ajaneece Johnson, who  began her career as a background singer for Usher and is now a singer/song writer, will present two songs that will be on the album Friday night. Johnson, from Detroit, Michigan, is preparing for her own singing tour. Johnson primarily sings soul and R & B but also enjoys incorporating various cultures into her music. She said she is excited to be a part of Cortez’s and Pullen’s community project.

Johnson and Pullen met in college and collaborated on a movie. Pullen wrote the script that is now being turned into a novel. Johnson wrote the music for the movie trailer. 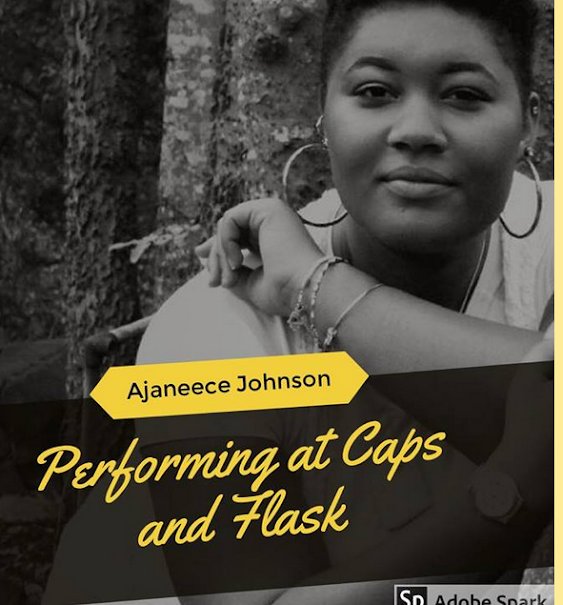