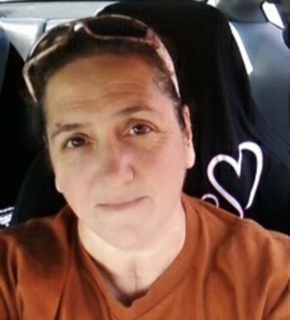 Lori Howard was born on October 17, 1963 in Waco, TX the daughter of Calvin and Bettie Patterson. Lori was a homemaker and of the Baptist Faith.

Lori was preceded in death by her parents, and son, Billy “Bo” Howard Jr.