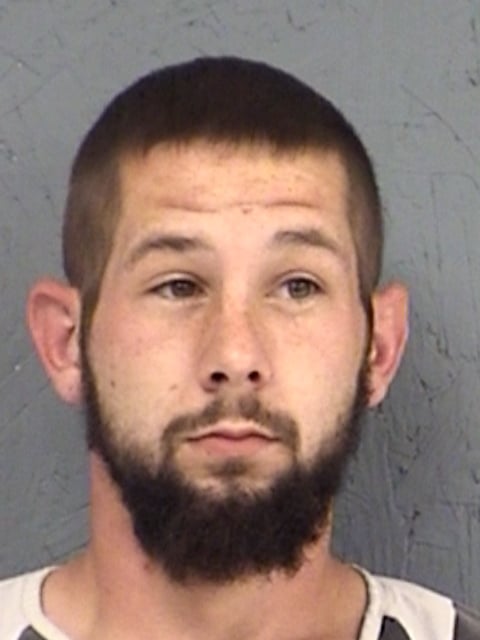 In a trial before Eighth Judicial District Court Monday afternoon, William Hunter Ward was sentenced to 10 years in the Texas Department of Criminal Justice.

The trial before the court was on a Motion to Revoke for an offense that occurred on March 26, 2012. Ward had been indicted and convicted of Manufacture Delivery of a Controlled Substance Penalty Group 1 less than 1-gram in a Drug Free Zone, Felony 3. He has been arrested several times between 2013 and May, 1st of this year, when he was arrested, again, for VOP.