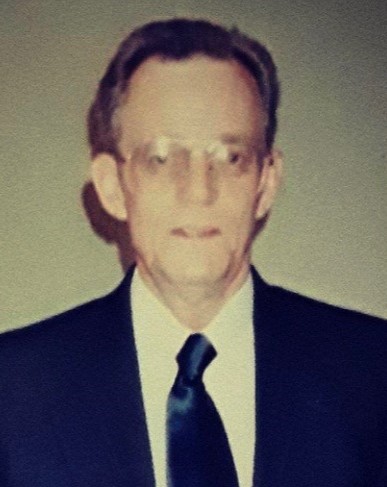 He was born on May 7, 1936 in Harrisburg, PA, the son of Thomas McWalter and Helen Rogers Gentles. He served in the United States Army. He married Vannoy Kirkpatrick Gentles on September 5, 1956 in Sulphur Springs, TX. She survives. He later worked for the Kimberly Clark Company in Paris, TX for 15 years. He was a member of the First Baptist Church. Thomas loved woodworking, baseball, and football.