In Hopkins County school sports, the North Hopkins baseball team’s bi-district game at Detroit set for Friday (May 4) at 4:30 p.m. has been postponed due to rain and wet grounds.

Shortly after 1 pm. Friday, Panthers Head Baseball Coach Tim Henderson announced that game two would now be played Saturday (May 5) at 10 a.m. at Lufkin Hudson’s turf field. Game three, if necessary, will be played at the same site beginning at 4 p.m. Saturday.

North Hopkins has a 1-0 lead in the best two out of three bi-district series after a 7-0 win at North Hopkins on Wednesday afternoon (May 2). 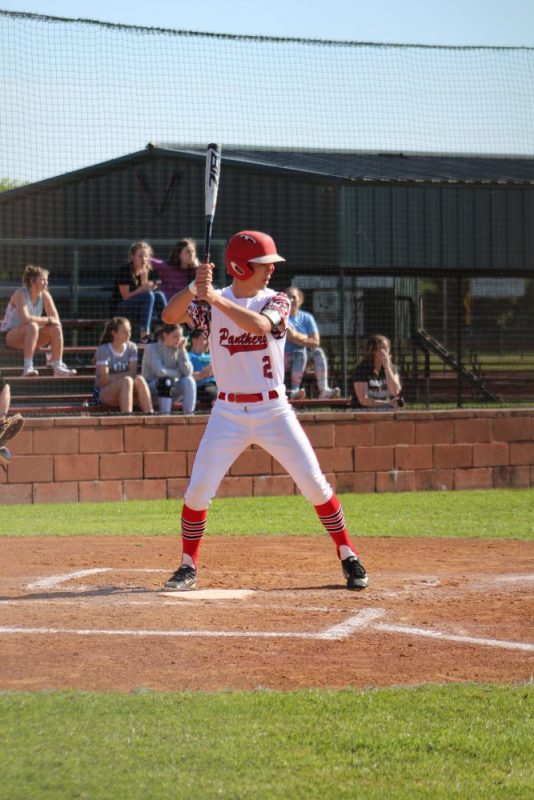