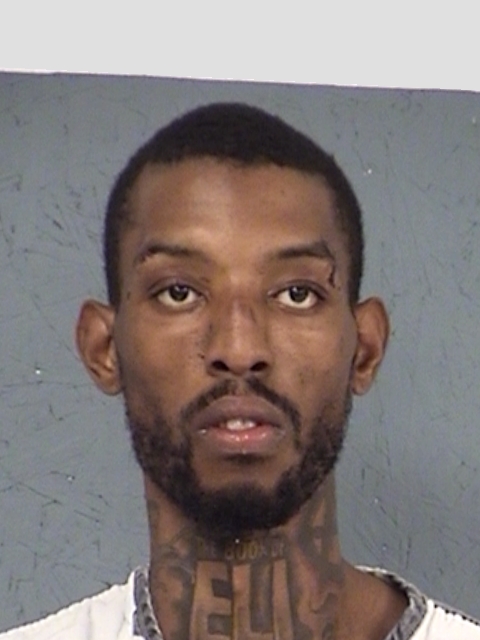 A call to Hopkins County Sheriff’s Deputies regarding suspected activity on County Road 3197 led deputies to a tent set up on the property of the individual making the report. When deputies arrived at the tent set up in a hay meadow, Jamael Rashod Joseph, 29, of Dallas appeared highly aggravated and displayed a large knife.

When asked to drop the knife, Joseph threatened to harm the officer. The officer deployed a taser but Joseph removed the probe. He then told the deputy, “You done [expletive deleted] up now, I’m gonna kill you”. Joseph then advanced towards the deputy with knife in his hand waving it at the deputy. Once additional deputies arrived, Joseph was tased and deputies were able to place him in custody.

Jamael Rashod Joseph is in Hopkins County Jail charged with three counts of Aggravated Assault Public Servant with Deadly Weapon and with Unauthorized Use of a Motor Vehicle. He is being held on bonds totaling $205,000.