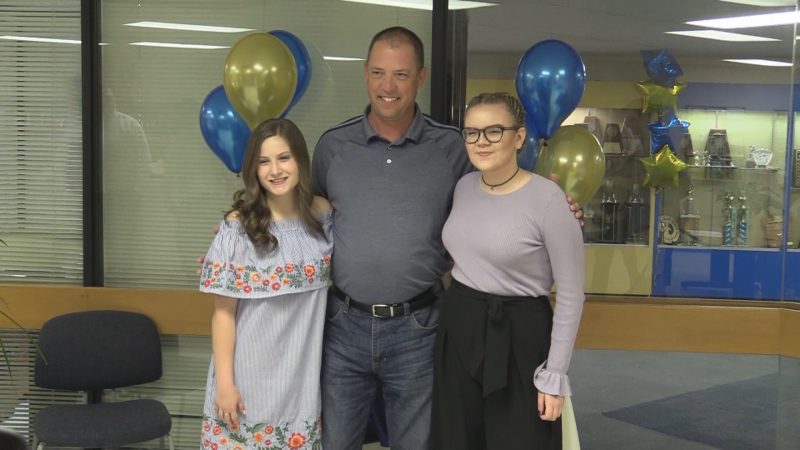 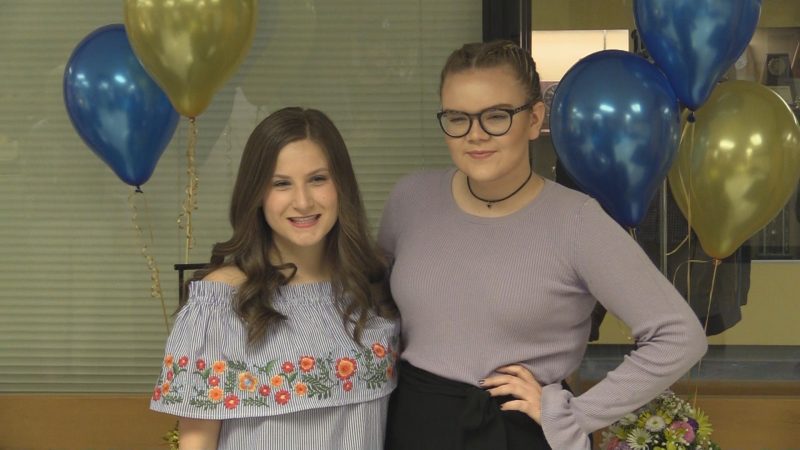 Peyton, daughter of Jason and Jill Dietze, will attend Baylor University and major in Accounting. She has served as Class President her Sophomore, Junior, and Senior years. She is a two year member of National Honor Society and served as President this year. She is President of the SSHS Key Club and has been a member for four years. She is Secretary of the National Technical Honor Society and a two year member. She has cheered for four years as a member of the Freshman quad, Captain of the Junior Varsity, and Co-Captain of the Varsity squad. A FCCLA member for three years, she was a Rotary Youth Leadership Award s Camper her junior year. Peyton is a member of the Hopkins County Chamber of Commerce High School Leadership Class, Heart’s Queen Nominee her junior and senior year, and a Senior nominee for Most Thoughtful, Most Friendly, Most Likely to Succeed, and Prom Queen.