AUSTIN – As part of National Motorcycle Safety Awareness Month in May, the Texas Department of Transportation’s “Share the Road: Look Twice for Motorcycles” campaign is urging drivers to watch carefully for motorcycles. Crashes killed 501 and seriously injured another 2,101 motorcyclists in Texas last year.

“Nobody wants to take a life in a crash or lose a loved one,” said TxDOT Executive Director James Bass. “Motorcycles are small, they’re hard to see, and it can be difficult to judge their speed and distance. That’s why it’s critical that drivers take extra precautions to look twice for motorcycles, especially at intersections.”

Motorcycle crashes also are more severe than other types of crashes because motorcycles lack the protective and safety features of other vehicles.

To help everyone arrive safely at their destination, TxDOT’s “Look Twice for Motorcycles” campaign urges drivers to:

This year’s “Look Twice for Motorcycles” campaign will conduct events around the state to coincide with National Motorcycle Safety Awareness Month and the start of the spring/summer driving season. The stops will feature a virtual reality game designed to educate motorists to look twice for motorcycles. To learn more about the campaign, visit TxDOT’s website. 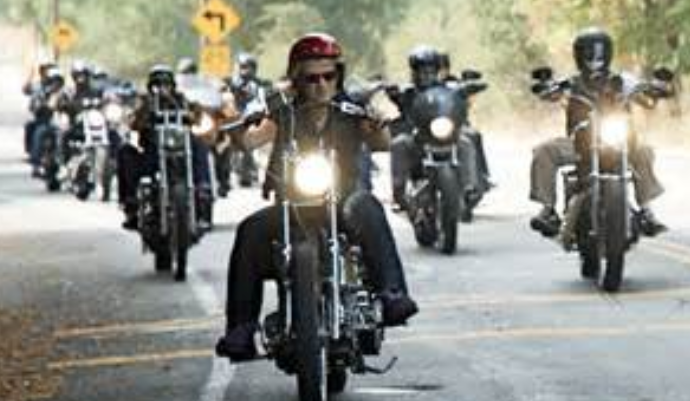