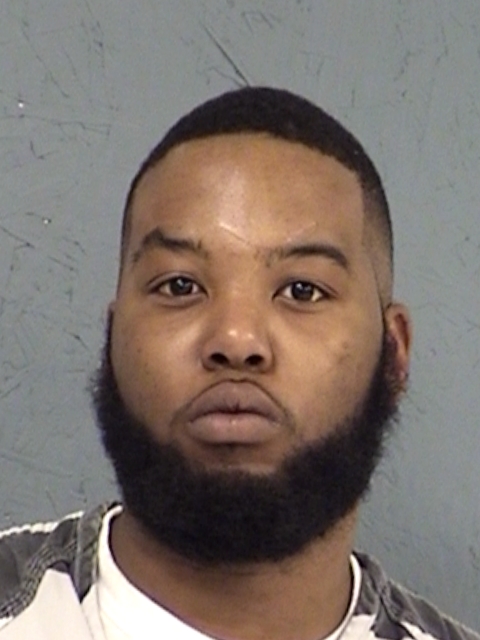 Two men from Little Rock, Arkansas were stopped for a traffic violation near the 126 Mile post on I-30 Sunday night, April 29, 2018. As the Sulphur Springs Police officer approached the vehicle, a strong odor of marijuana was emitting from the vehicle. A probable cause search found a large bag of a green leafy substance believed to be marijuana in the front passenger side glove compartment and a bag containing what is believed to be marijuana edibles located in the rear seat of the 2014 Toyota Corolla they were driving.