Simpson Sentenced to 25 Years in TDJC

In an agreement between the District Attorney’s office and Larry Wayne Simpson, 46, of Commerce, Eighth Judicial District Court will sentence Simpson to 25 years in the Texas Department of Criminal Justice, according to Matt Harris, Assistant District Attorney. Simpson entered a guilty plea for Possession of a Controlled Substance Penalty Group 1 more than 4-grams but less than 200-grams in the agreement. 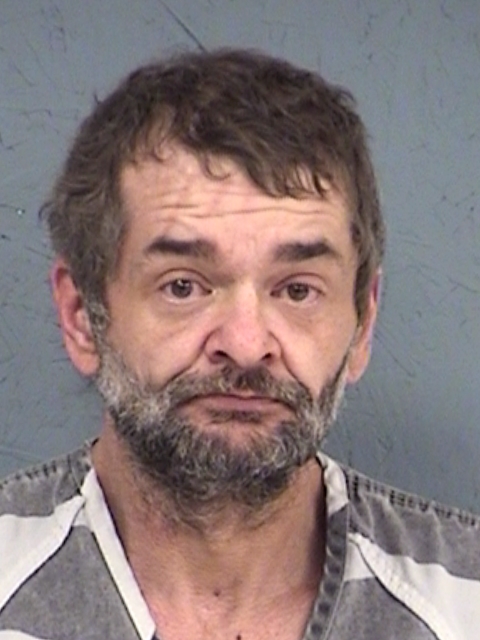 Simpson was the driver of an older Chevrolet passenger car that failed to stop at a designated point, a stop sign, at the intersection of Frisco Street and Main Street in Cumby last July. A traffic stop by Cumby Police was initiated at that time. Although the driver and passenger in the vehicle stated there was nothing illegal in the vehicle but that proved to be false.

The Cumby officer asked for consent to search the vehicle but was denied. He asked the driver, Larry Wayne Simpson, 45, of Commerce to step out of the auto. During a Terry Frisk, Simpson tensed when the officer touched his right front pocket. He admitted to a bag being in that pocket but did not reply to the numerous requests asking if there were weapons or drugs in the pocket. Simpson was arrested for the traffic violation and a property inventory of his personal belongings followed. The black bag in his pocket concealed a large amount of a white crystal like substance believed to be Methamphetamine was found in the bag.