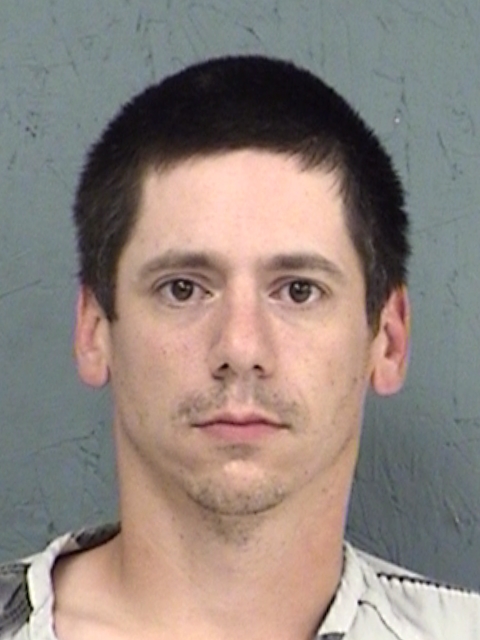 A second charge of Possession of a Controlled Substance Penalty Group 1, more than 4-grams but less than 200-grams has been added for Justin Blaine Sicard, 28, of Winnsboro. Sicard is in Hopkins County Jail for the first charge of selling methamphetamine. He was called to book in where the second charge was added.

His first arrest took place when the Special Crimes Unit initiated a traffic stop in the 300 block of Oak Avenue and the driver of the 2004 Saab was visibly nervous. A pat down of Sicard located a zipper pouch containing 9.8-grams of suspected methamphetamine.

He was arrested and charged with Possession of a Controlled Substance Penalty Group 1, more than 4-grams but less than 200-grams and for a warrant for driving the wrong way on a one-way roadway at that time. Sicard confessed to the possession and to selling meth.