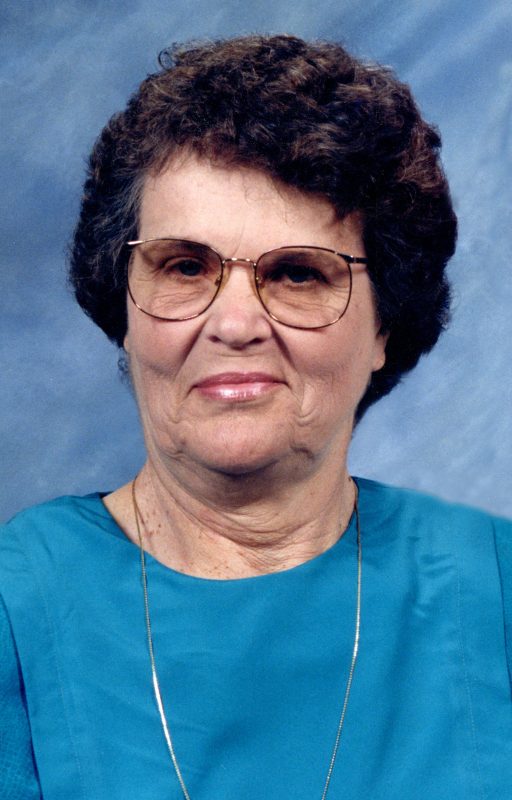 Mary Elaine Keener, age 80 of Scroggins, Texas, passed away on Tuesday, April 17th, 2018 in Sulphur Springs. She was born on July 9th, 1937 in Boyce, Louisiana to the late Doy Vaughn and Irma (Guthrie) Vaughn. She was a member of New Hope Baptist Church.

She was preceded in death by her parents; a sister, Alta Katherine Kitchens; granddaughter Marcia Carol Couch.