While speaking with the driver of a 1993 Lexus stopped for a traffic violation, the Hopkins County Deputy noted a yellow plastic baggie containing alcoholic beverages near a passenger, Chadwick Jaquane Anderson. Anderson, 36, of Sulphur Springs picked up the bag and revealed a small plastic baggie containing a white powder like substance. Anderson admitted it was cocaine. He also admitted to having another baggie of cocaine in his right sock. 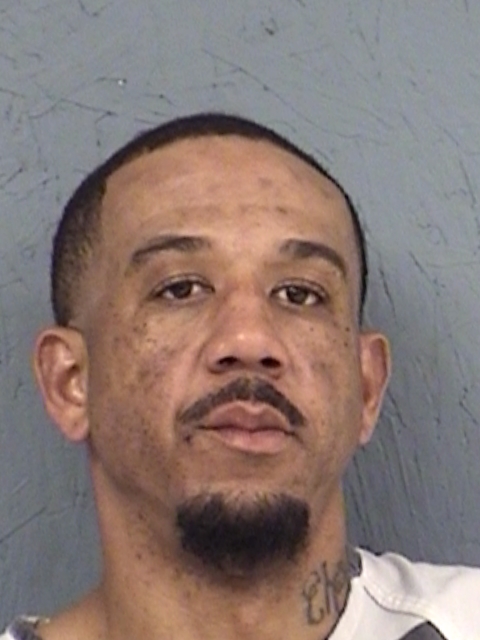 Anderson was arrested and charged with Possession of a Controlled Substance Penalty Group 1, less than 1 gram, a Felony 3.