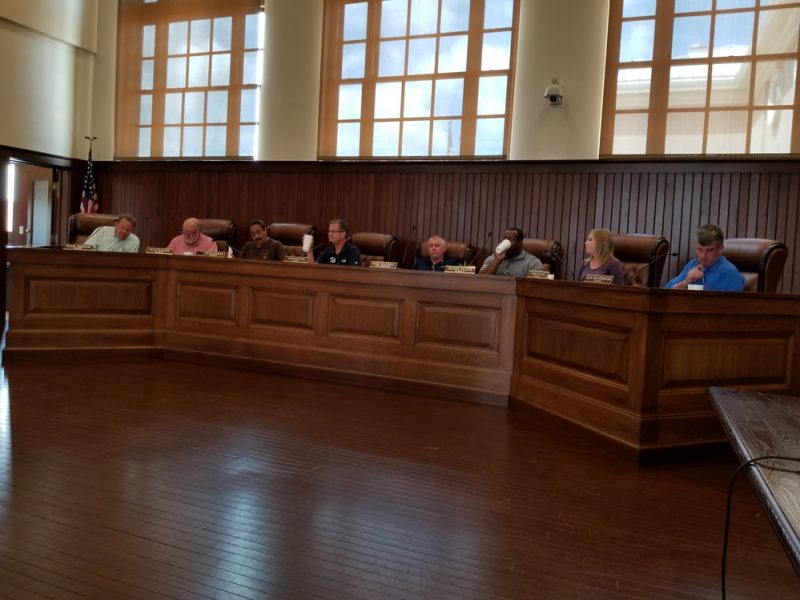 Froneberger has been serving his first term on the council. His resignation comes just prior to the city council debate sponsored by the Hopkins County Chamber of Commerce set for Thursday night April 19th. His seat will not be on the ballot May 5th. The council will take steps concerning Place 6 in a future council meeting.

In his letter found below (provided by the City of Sulphur Springs), Froneberger stated:

To The Mayor and City Council of Sulphur Springs,

It is not with regret, but an inner peace that I send this letter. I have finally seen what it is my late parents and grandparents instilled in me growing up. You must do what is right and get as many to Heaven as you can. I thought I was doing what was right for everyone that voted for me and those that did not. I forgot and lost sight of the most important thing. Even though I thought I was representing everyone, I really lost focus of God’s will and the well-being of my family. With that being said, I would like to step to “Higher Ground” as my brothers would say and resign from the City Council effective immediately.