Farmers say it’s too wet to plow. It’s also too wet to play baseball at new Wildcat Park on this game day Thursday (March 29). Wildcats Baseball Coach Jerrod Hammack said Greenville’s baseball field is in playable condition so the Wildcats game, varsity only, is moving to Greenville at 7 p.m. Thursday. To complete the switch, in the second round of district play on April 24, that game will be at Wildcat Park instead of Greenville. The Wildcats are off to a good start in district play with a 3-0 record. Their season record is 10-7 and the Wildcats have won seven straight games. Wildcats Baseball Coach Jerrod Hammack is expected to pitch either Ryan Humphries or Triston McCormick Thursday against Greenville and again the game will be in Greenville Thursday (March 29) at 7 p.m. 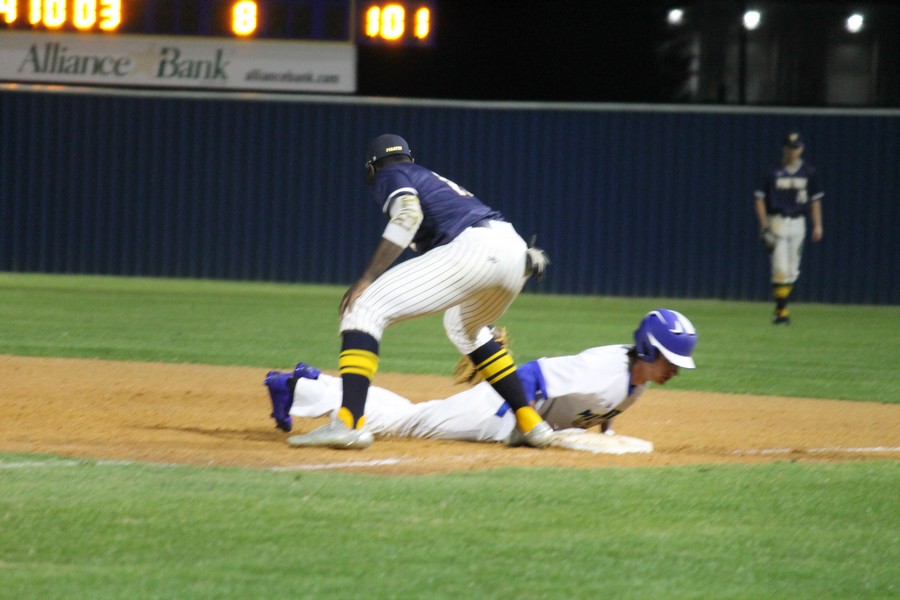