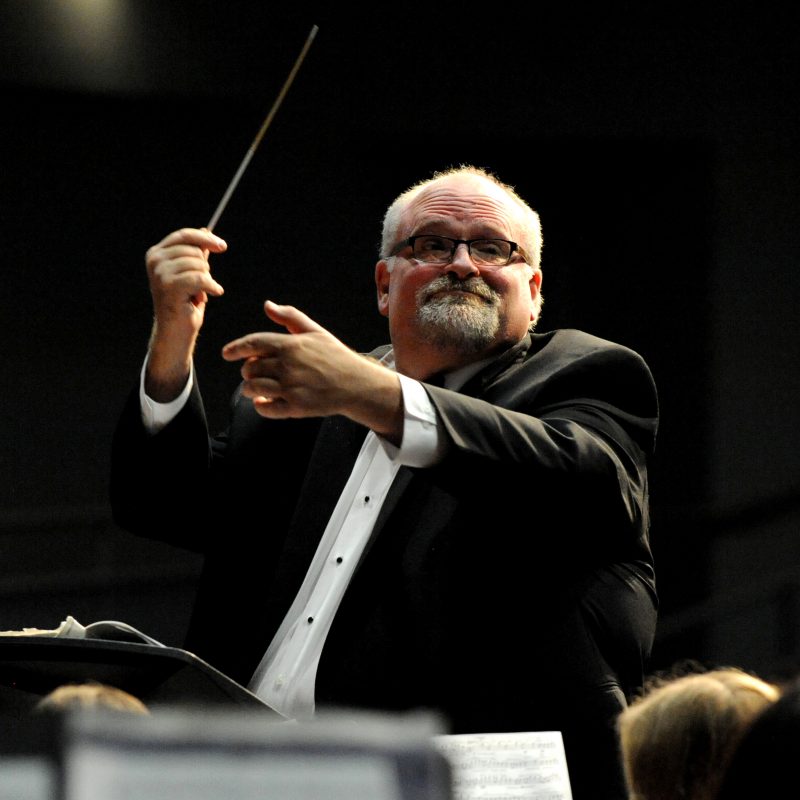 Memorial service for Charles McCauley, age 52, of Sulphur Springs, TX will be held at 2:00 P.M. on Saturday, March 10, 2018 at Sulphur Springs High School Gym with Bruce Welch, Martin Watkins, Greg Owens, Dan Murrell, Matt Robinson, Fred Lewis and Dwayne McMeans officiating. Honorary pallbearers are the SSISD Administrators and the Band members and Alumni.  Visitation will be held one hour prior to the service. Mr. McCauley passed away on Sunday, March 4, 2018.

Charles D. McCauley was born on March 8, 1965, in Hope, Arkansas, the son of J. Matt and Mary McCauley.  He married Diana Tillery on April 2, 1988 in Malvern, Arkansas.  Charles graduated from Henderson State University with a Bachelor of Music Education.  Charles was the Fine Arts Administrator and Director of Bands at Sulphur Springs Independent School District.  He was an Arkansas All State Trombone player and member of National Honors Society, Beta Club, Who’s Who Among American Students, Phi Mu Alpha Fraternity, HSU Red & Grey Line, Delta Omicron Beau, Chamber Choral, and First Baptist Church.  While at HSU, Charles played the lead roll Tevye in “The Fiddler On The Roof” alongside his then future wife who played Golde, Tevyes wife.

Charles was preceded in death by his father.

Memorial requests can be made at gofundme.com/remembrance-of-Charlie-McCauley or City National Bank – McCauley Account. To donate to the school scholarships for Fine Arts being made in his name, send to SSHS Principals Office.

The online register can be signed at www.murrayorwosky.com