Manager of Business Arrested for Theft 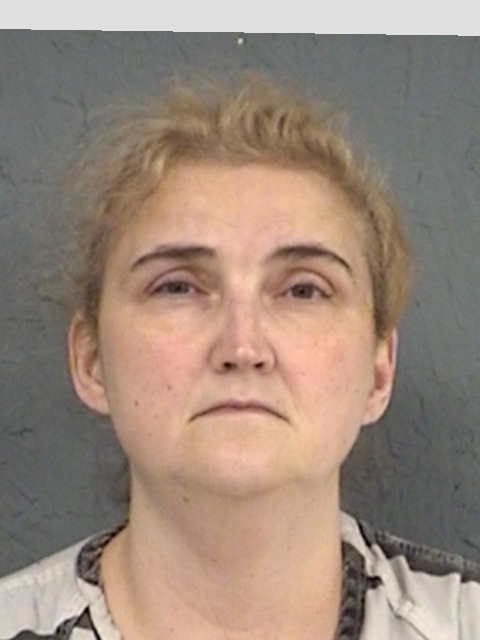 When the owner of a business in the 200 block of Hillcrest discovered a $19,000 shortage for 2017, the owner began taking note of the daily activities of the business and found about $20,000 missing since the first of the year. The manager of the business was making deposits but no cash was deposited during the normal scheduled deposits. Checks and credit card deposits had been made. Hopkins County Sheriff’s investigators were contacted.

Investigators Corley Weatherford and Wade Sheets were contacted. When they questioned the manager, Delphina Christene Pickerill, 45, of Yantis, she admitted to stealing cash from the business stating she was upset due to not receiving a raise and was facing financial hardships. Investigators noted she was in possession of a Michael Kors purse valued at over $300. She admitted the amount taken to be more than $5,000 but less than $10,000. However, the owner has initial estimates at about $20,000.