Special Crimes Unit began an investigation after receiving complaints of an individual calling in fake prescriptions at a local pharmacy. During the investigation, Lindsay Cherry Goff, 40, of Cooper, was identified as the individual making the calls.

During an interview with Goff, she admitted to calling in fraudulent prescriptions and picking up a controlled substance.

Goff is in Hopkins County Jail charged with Fraud Intent Obtain Controlled Substance SCH III/IV and is being held on a $30,000 bond. 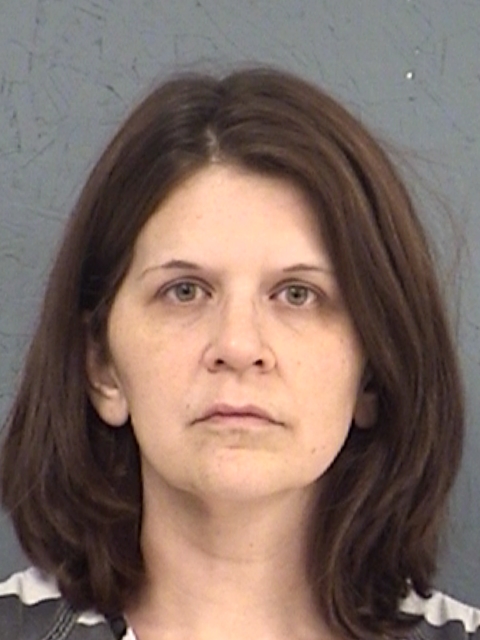