You’ve Heard of Punxsatawney Phil, But Do You Know Jimmy?

Home » App » You’ve Heard of Punxsatawney Phil, But Do You Know Jimmy? 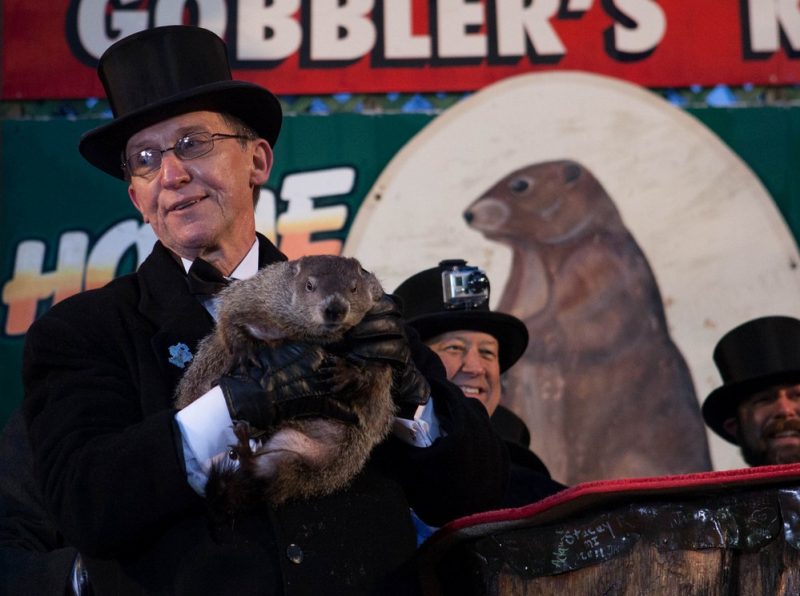 Punxsatawney Phil, Buckeye Chuck, and Jimmy: that’s right, it’s Groundhog Day 2018. February 2nd, aka Groundhog day, houses an unusual but fun 132 year tradition of looking to groundhogs . Groundhog day was celebrated for the first time in Gobbler’s Knob in Punxsatawney, Pennsylvania in 1887. “According to tradition, if a groundhog comes out of its hole on this day and sees its shadow, it gets scared and runs back into its burrow, predicting six more weeks of winter weather; no shadow means an early spring…In 1887, a newspaper editor belonging to a group of groundhog hunters from Punxsutawney called the Punxsutawney Groundhog Club declared that Phil, the Punxsutawney groundhog, was America’s only true weather-forecasting groundhog.”

There is much dispute over the accuracy of using groundhogs as weather predictors. The Washington Post  cites that “AccuWeather finds the rodent has an 80 percent accuracy rate. But the StormFax Almanac reports that Phil has been right a lowly 39 percent of the time.”

“The line of groundhogs that have since been known as Phil might be America’s most famous groundhogs, but other towns across North America now have their own weather-predicting rodents.” This year, Punxsatawney Phil, and Jimmy the Groundhog saw their shadows, predicting six more weeks of winter. However, other groundhogs like Dunkirk Dave from New York or Shubenacadie Sam, didn’t see their shadows, which would mean we have an early spring. 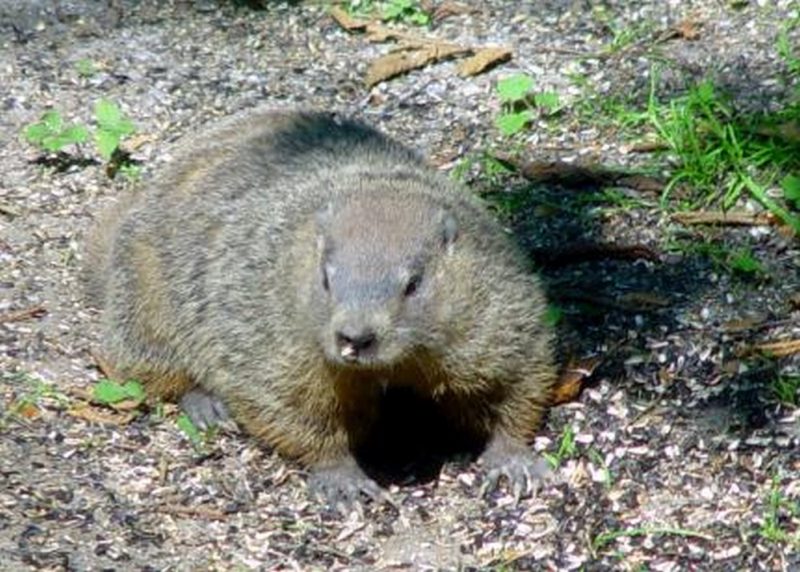 KSST has compiled and alphabetized a list of 17 famous groundhogs so you can choose who to follow for your 2018 weather predictions.