The Wildcats’ tennis team dodged the rain Tuesday and were able to play in their third tournament of the season at John Tyler. The key to success was an early start and early finish just before rains came.

Wildcats Tennis Coach Tony Martinez said each of his players got to play 3 or 4 matches. Among the highlights for the Wildcats was the play of the boys doubles team of Alex Benitez and Jonah Kirkpatrick who made it all the way to the finals. They played a Jacksonville pair. Coach Martinez said his duo should have won the matched but he said hey just made too many mistakes. Another highlight of the tournament was the play of junior boys singles player Chase Crouch. He finished third.

Coach Martinez said the tournament was made up of a small number of teams but he added they were quality teams including Jacksonville, Whitehouse, Corsicana, host John Tyler and Sulphur Springs.

Next week is expected to be a busy one for the Wildcats. They will host a JV tournament at the Wildcat Tennis Complex next Tuesday. They will then host the Sulphur Springs Varsity Invitational on Friday, March 2. 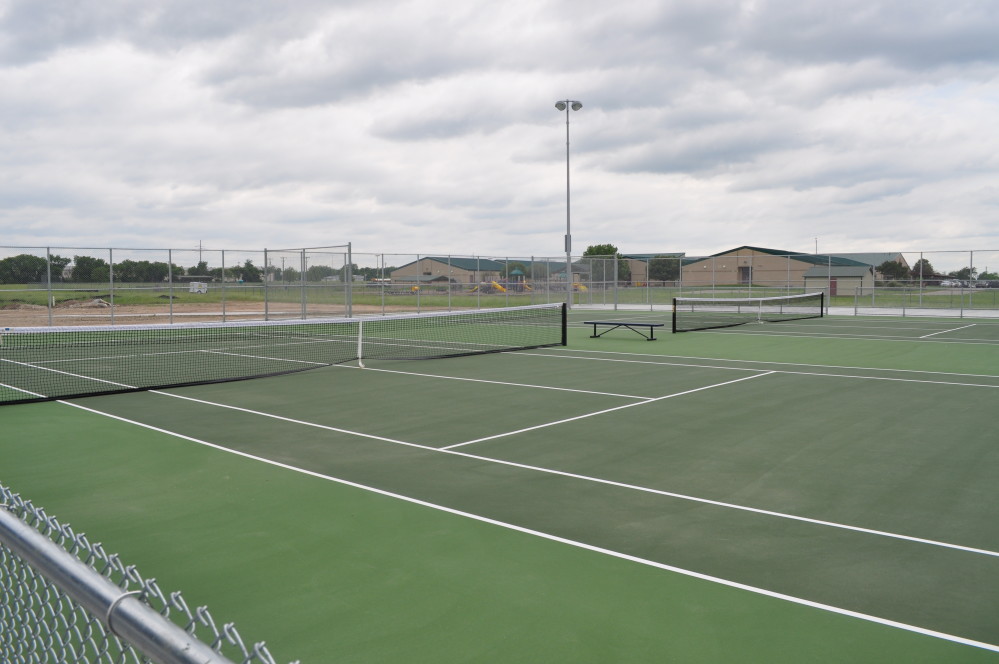