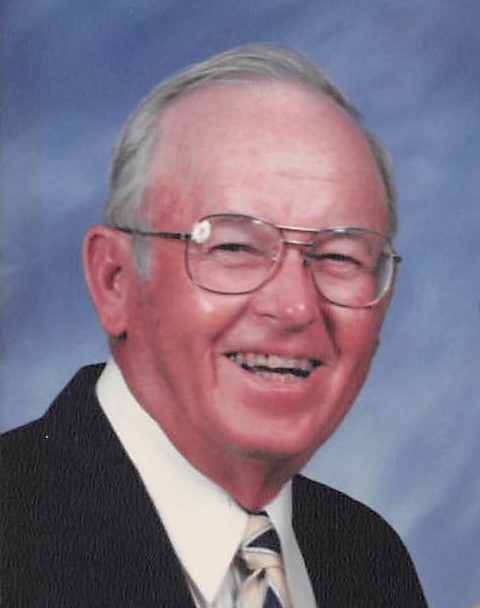 He was born on September 14, 1929 in Miller Grove, the son of James Clarence and Leora Murriel Preston Renshaw. He married Wanda Lynn Hatcher on November 23, 1950 in Miller Grove. She preceded him in death in 2013. He worked as an agent for USDA for many years. He retired in 1984 to work on the farm.