Two Hopkins County deputies were checking out a lead regarding a possible stolen vehicle and stolen firearms. At the Pampa street location, they found a black Ford truck parked in the driveway and a check of the license plate showed the vehicle to be stolen. Jason Ray Bailey, 46, of Sulphur Springs, was arrested at the scene. In plain sight was another issue. 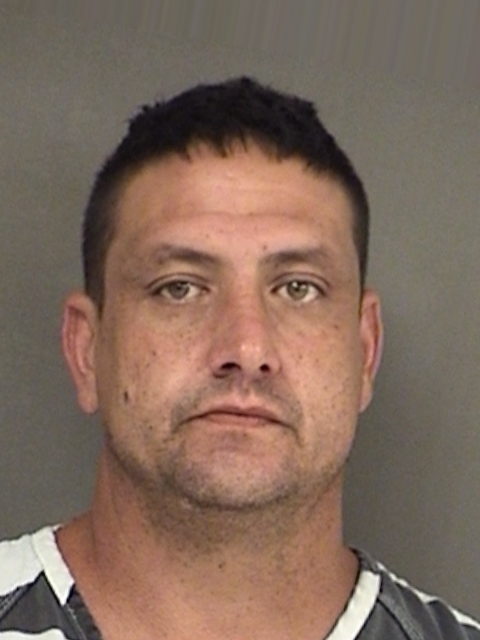 Bailey allowed the deputies into his residence prior to the arrest. As the arrest took place, a clear plastic baggie containing a white crystal like substance believed to be methamphetamine was in plain sight. The meth was weighed on Bailey’s scales.

Bailey is charged with Possession of a Controlled Substance Penalty Group 1, more than 1-gram but less than 4-grams. He is in Hopkins County Jail held on a $25,000 bond.