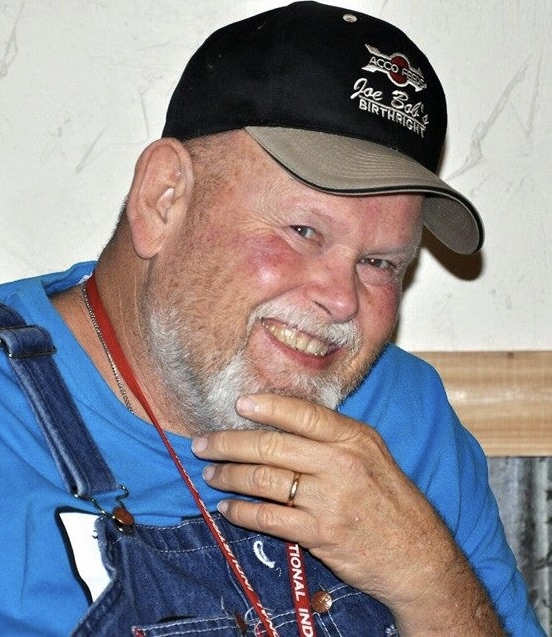 He  was born October 27, 1951 in Dallas, TX, the son of Carl Wright, Sr., and Lillie Marie (Praytor) Wright. Tim married Sandy Pendleton on August 1, 1969 in Dallas, TX. she survives. Tim served 10 years with the Hopkins County Sheriff Department and retired as Chief Jailer. He was with Shelton’s Propane and Austin Paving both for 15 years.  Tim was of the Baptist faith and served as Deacon for many years. He was recognized for numerous awards with a volunteer fire department. Tim enjoyed attending his grandchildren’s sports activities and also loved dirt track racing.

He is preceded in death by his parents and a grandson, Brayden Withrow. Arrangements are under the direction of West Oaks Funeral Home.