Kendal Scudder, Democrat candidate for Texas State Senate District 2, introduced Beto O’Rourke, a three-term congressman from El Paso, and Democrat candidate for the U. S. Senate Seat held by Republican Ted Cruz. It has been more than two decades since a Democrat has won a statewide election in Texas. However, O’Rourke, who is taking no PAC or special interest monies, is seeking to change that fact.O’Rourke’s visit to Hopkins County came as a surprise to local Democrats.

In a poll conducted this week, Cruz has an 18-point margin over O’Rourke if the election were conducted now. O’Rourke is making a whirlwind tour of Texas counties as his first step to introduce himself across the state. O’Rourke said his fight is to do the most necessary—jobs, health care, immigration, or “taking back our democracy” so that people and not corporations are represented. He stated 10,000 people have signed up to volunteer for his campaign. 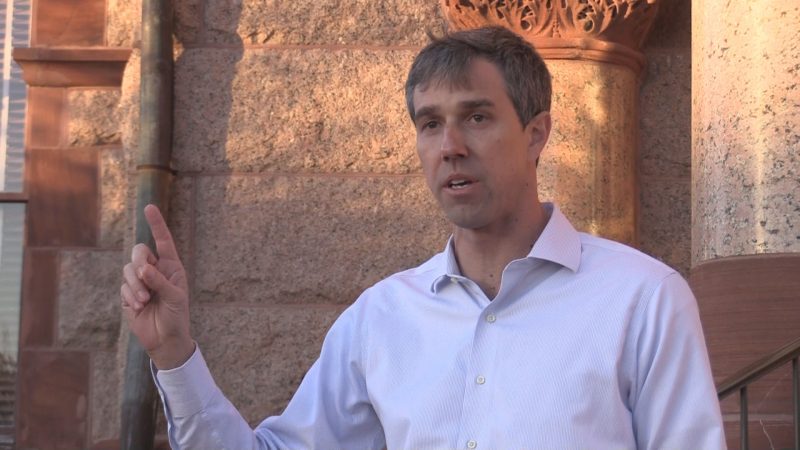