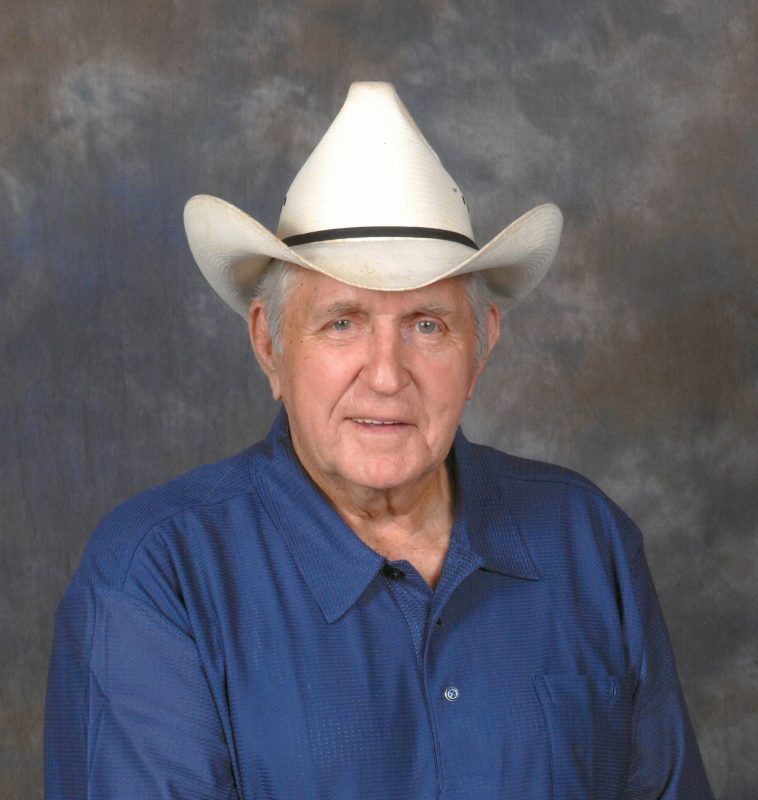 Thomas Hugh Burks was born on April 14, 1937 in Hopkins County to Hubert and Opal (Hatfield) Burks.  He married Patsy Jones Smith on August 11, 1990 in Hopkins County.  Thomas was a retired Field Supervisor for Amarado-Hess Oil Company.

Memorials can be made to the Gideons.