The Wildcats’ soccer team won their home season opener 2-0 over Pittsburg Tuesday night at Gerald Prim Stadium. The Wildcats scored goals in the first half and the second half. Julio Robles and Angel Tavera scored for the Wildcats. Wildcats Soccer Coach Nicky Wiggins said the Wildcats’ defense played very well. He said the team missed a lot of opportunities to score more goals. The Wildcats improved their season record to 7-6. Next the Wildcats open district play at home against Pine Tree on February 2.

The flu bug caused cancellation of the Lady Cats’ soccer team’s game at Lindale Tuesday. Lady Cats Coach Joel and several of his players have caught the flu. The Lady Cats JV did travel to Lindale and played a game. The Lady Cats are 7-2-3 for the season. They will play Chapel Hill in a non-district match at Gerald Prim Stadium next Tuesday night. 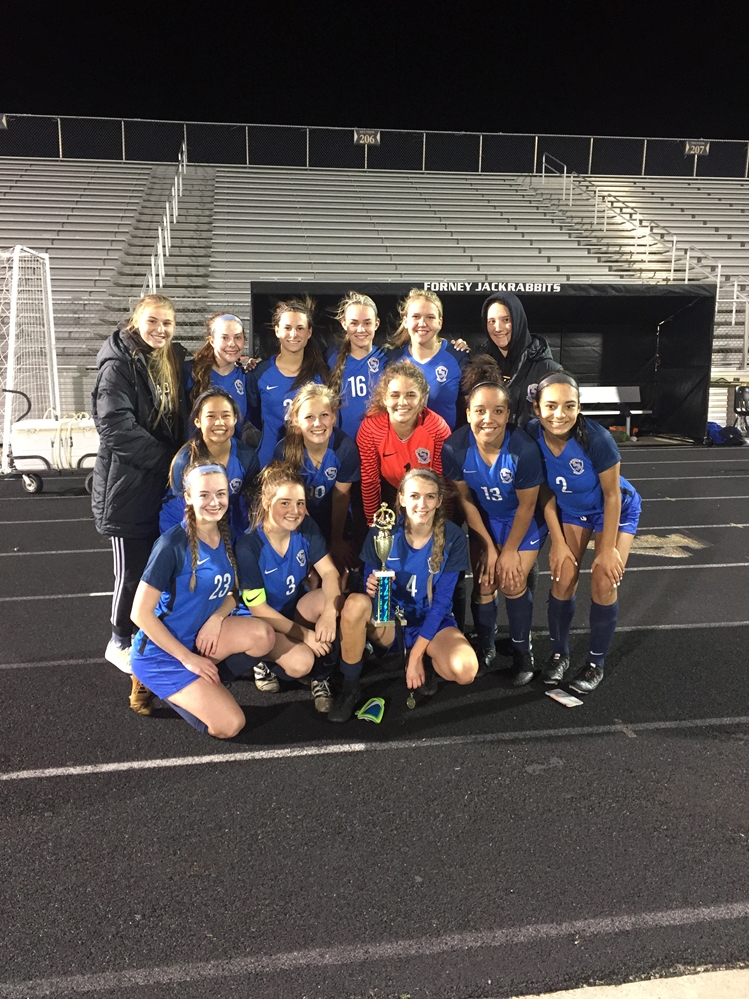