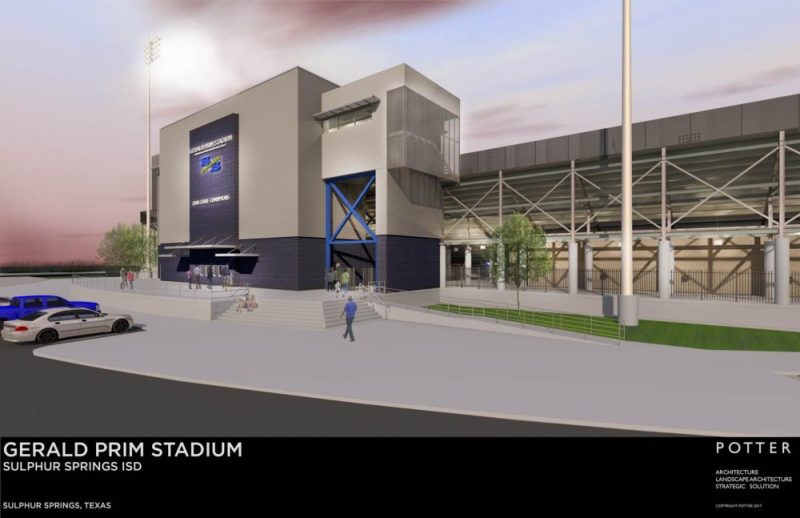 Wildcats Soccer Coach Nicky Wiggins said his Wildcats had a pretty successful tournament at the Ice Bowl in Richardson last week. The Wildcats won three matches and lost one. They captured third place in the tournament. Coach Wiggins said he and the team worked on organization in the middle after a loss to South Garland last Thursday. Coach Wiggins said he was disappointed with the loss but he added South Garland was a pretty good team. Then came wins over Dallas Lincoln and Dallas Carter followed by a come from behind victory over Richardson Berkner that gave the Wildcats third place. Coach Wiggins said his team did a god job of responding when they fell behind. He said his team was excited about having a home non-district game against Pittsburg in Gerald Prim Stadium Tuesday night (January 23). There will be a JV game at 5:30 p.m. with a varsity match to follow at 7 p.m. Next comes the beginning of district play on February 2 at The Prim. Coach Wiggins said his team would take advantage of the off days after Tuesday’s game to practice and to work on fixing mistakes.

The Lady Cats’ soccer team plays a non-district road game Tuesday night (January 23) at Lindale. There is a JV contest at 5 p.m. with a varsity match to follow at 6:30 p.m. The Lady Cats come into the contest with a record of 7 wins, 2 losses and 3 ties. The two teams played in a Terrell tournament back on January 4 and the Lady Cats shut out Lindale, 4-0. The Lady Cats are fresh off a third place finish in the North Forney Falcon Showcase. They won 2, lost 1 and tied one in the tournament. The Lady Cats are very explosive and they are putting a lot of shots into the net.