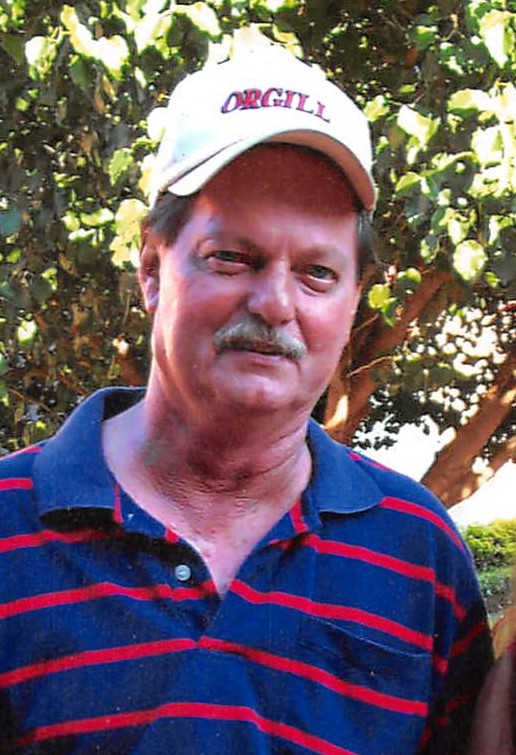 He was born on June 2, 1948 in Sulphur Springs, the son of Roland Zack and Mary Etta Simmons Baugh. He served in the United States Army from 1968 to 1970 during the Vietnam war and was stationed in Germany. He later worked at Home Lumber in Sulphur Springs for many years.

He was preceded in death by his parents and brother, Clyde W. Jones.