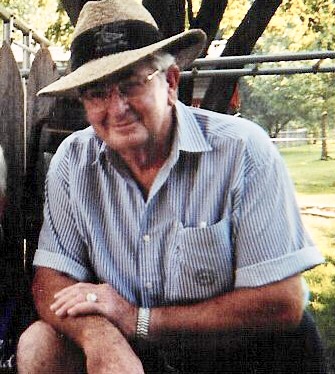 Murry was born on October 4, 1931 in Hopkins County the son of Clifford Froneberger and Ethel Adams Froneberger.  He married Johnnie Mae Inman on August 6, 1952 in Sulphur Springs, TX and she preceded him in death on September 22, 2015.   He retired from Liggett and Myers Tobacco in 1993 and was a member of League Street Church of Christ.

Memorials may be made to the League Street Church of Christ Youth Fund at 1100 S. League St, Sulphur Springs, Texas 75482.  Arrangements are under the direction of West Oaks Funeral Home.