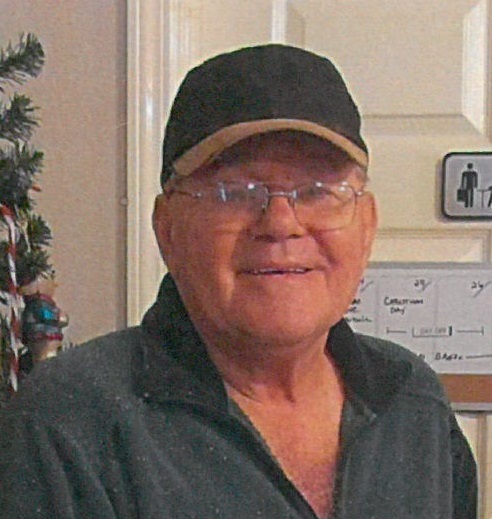 Funeral service for Larry Steve Fisher, age 75, of Brashear, TX will be held at 11:00 A.M. on Friday, January 12, 2018 with Rev. David Burns officiating and Rev. Mike Davis assisting and grandsons, Corey Follis, Kasey Follis, Dustin Dunn, Josh Dunn, Caden Phillips and Zack Throndson serving as honorary pallbearers.  Visitation will be held one hour prior to the service. Mr. Fisher passed away on Tuesday, January 9, 2018 at his home.

Larry Steve Fisher was born on December 7, 1942 in Sulphur Springs, TX, the son of Denver and Fay Fisher. He married Helen Alford Phillips on September 15, 1981 in Oklahoma.  Larry was of the Baptist Faith.

Larry was preceded in death by his parents; grandson, Colter Phillips.

Memorials can be made to Brashear Baptist Church Building Fund.