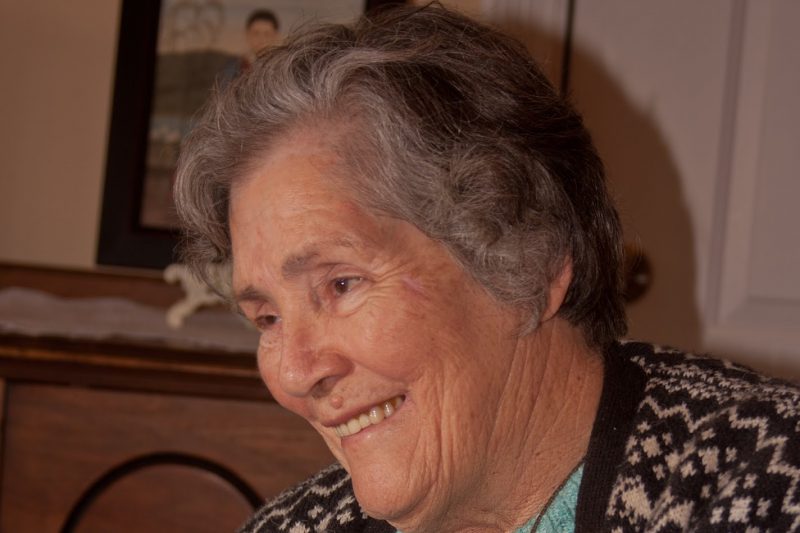 Memorial services for Helen Marie Gaddis, age 84, of Sulphur Springs will be conducted at 3:00 p.m., Saturday, January 13, 2018 at Chapel Hill Baptist Church in Emory, TX with her son-in-law, Billy Walker officiating.  There will be no formal visitation.  Helen passed away on Friday, January 5, 2018 at Hunt County Regional Hospital in Greenville.

Helen was born on July 7, 1933 in Denison, TX, the daughter of Robert Cecil Harber and Marie Workman Harber.  She married William “Bro. Bill” Gaddis on February 14, 1953 and he preceded her in death.  Helen was a minister’s wife for over 40 years and a homemaker.  She was a member of Chapel Hill Baptist Church.

She was preceded in death by her parents and one daughter, Rebecca “Becky” Ann Walker.