Both the #7 ranked Wildcats and the #9 ranked Lady Cats’ basketball teams have important district games with Texas High on the Tuesday game day.

The Wildcats will travel to Texarkana. They have a freshman game at 5 p.m., a JV game at 6:15 p.m. and the varsity game at 7:30 p.m. The Wildcats enter the game with an 8-0 district mark. They are 25-3 for the season. The Wildcats have won seven games in a row. They are coming off an unusual Marshall game that saw the Mavs go into a half court delay game at the start of the game. Despite that the Wildcats led 20-0 at the half on their way to a 52-25 win. The first game this season against Texas High at home, the Wildcats won, 63-48.

It is senior night for the Lady Cats as they play host to Texas High in a very big game with huge district implications. The Lady Cats will honor three seniors: Imani Taylor, Jamia Hall and four-year varsity player Kaylee Jefferson, an East Carolina commit. The Lady Cats come into the big game 10-0 in district play and 24-3 for the season. Texas High is right behind the Lady Cats in the district standings. The two teams have played each other twice this season: the Lady Tigers won at the Winnsboro Hoopfest on December 1, 46-38. The Lady Cats won a district game at Texarkana on January 5, 47-44. In both games, the Lady Cats led going into the fourth quarter. The Lady Cats are coming into this game having survived a 41-37 game at Marshall last Friday. We will bring you all the action of the Lady Cats and Texas High senior night game live on KSST Radio at around 7:30 p.m. We will also videotape the game for replay at a later date on Channel 18 on Suddenlink Cable.

There is also soccer and softball on this Tuesday game day.

The Lady Cats’ soccer team will have their regular season home opener at new Gerald Prim Stadium Tuesday night. The Lady Cats play Chapel Hill. The Lady Cats defeated them, 1-0 in a Paris tournament back on January 12. The Lady Cats have a season record of 7-2-3. They have not played since January 20. A planned January 23 varsity game at Lindale was canceled after Lady Cats Coach Joel Bailey and several of his players came down with the flu. On this game day at The Prim, there will be a JV game at 5 p.m. with a varsity game at 6:30 p.m. 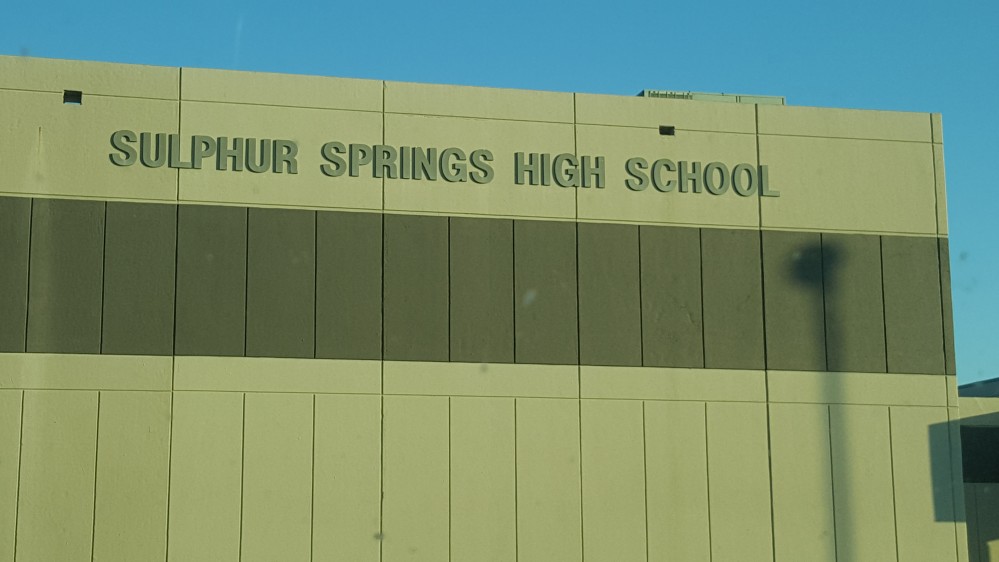