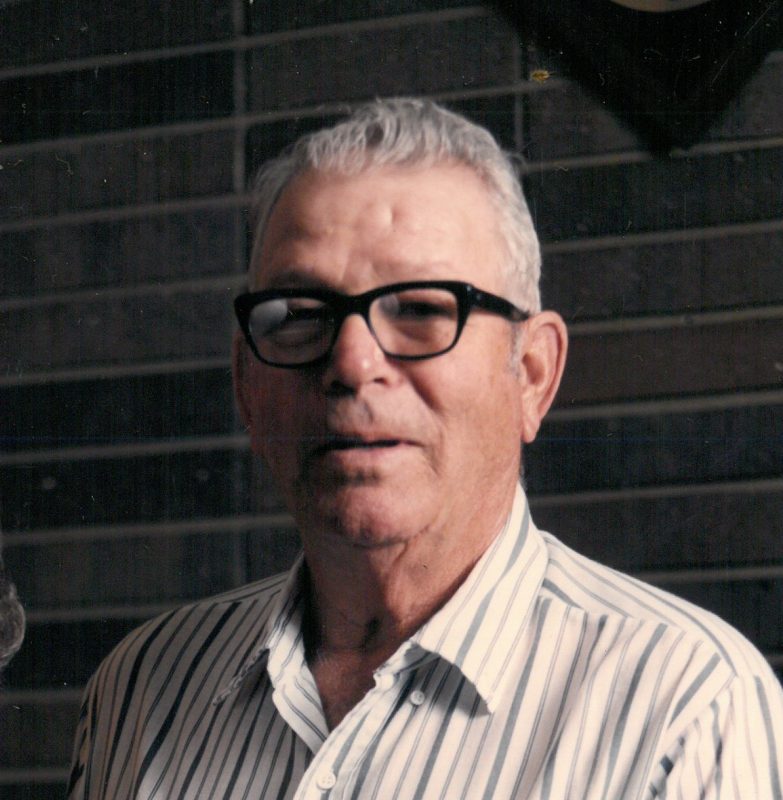 Don J. Bussell was born on February 9, 1926 in Yantis, Texas, the son of Andrew and Velma (Thornhill) Bussell.  Don was married to Bernie Jo, whom preceded him in death in 2005.  Don served in the Air Force, was a member of the Highland Terrace Baptist Church and Don was a retired dairyman.

He is survived by his son, Don Mark Bussell and wife, Sheilah of Greenville; grandsons, Cory Coker and Nathan Coker; brothers J.L. Bussell of Lovington and A.A. Bussell of Yantis.