Wildcats senior defensive lineman D’Idrec Dugan has been named to the Associated Press Sports Editors All-State Football Team as an Honorable Mention selection. Wildcats Football Coach Greg Owens said it was a great honor adding any time one is recognized by those guys it is a big deal. 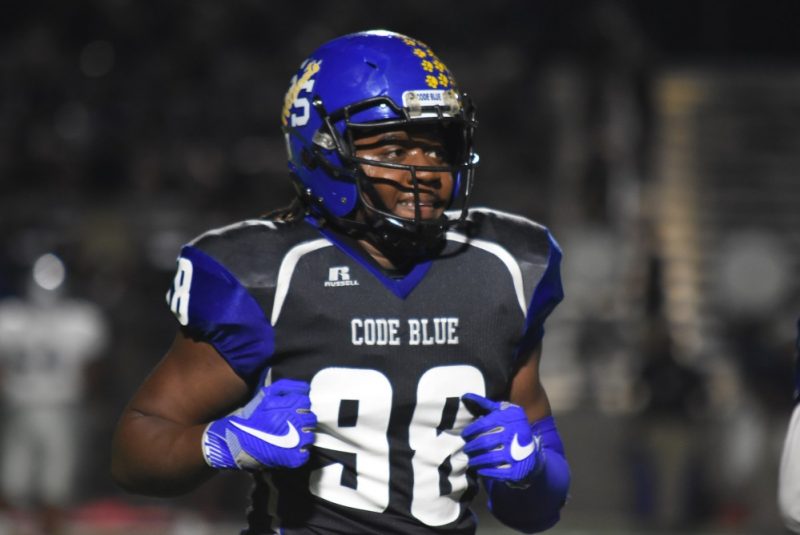 Coach Owens said some colleges are looking at Dugan. Dugan will also be on the powerlifting team and on the track team this spring. Dugan was also chosen as a first team All-District player by the district’s coaches and he earned Honorable Mention on the district’s All-Academic Team. In eleven games this season, Dugan had 65 tackles and assists, plus 8 sacks, 9 quarterback hurries and 2 caused fumbles.