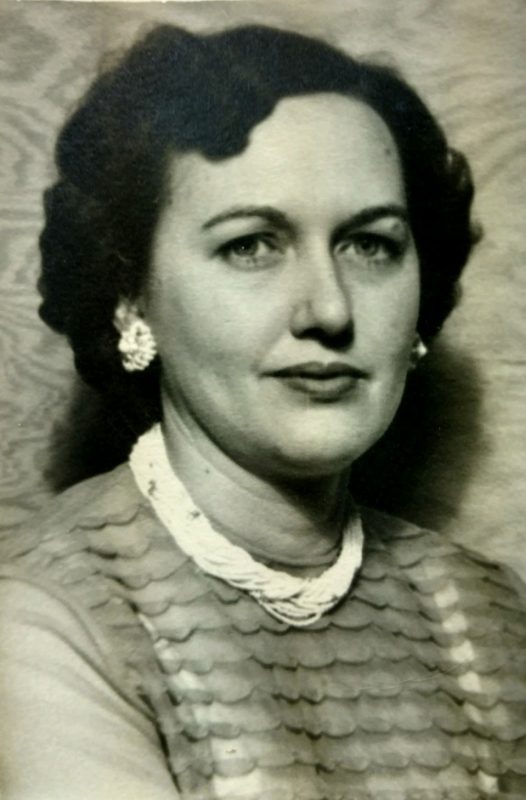 She was born on January 18, 1919, Sulphur Springs, the daughter of Jesse J. and Lota English Murray. She married William Holcomb. He preceded her in death in 1974.