Two men were arrested for Possession of a Controlled Substance Penalty Group 1 more than 4-grams but less than 200-grams, a Felony 2, when  a Honda Civic was stopped for a traffic violation at Main and Mark Streets by Sulphur Springs police.

The vehicle had been reported to police as suspicious when it had pulled into a residence drive causing alarm to the homeowner. The two in the vehicle exhibited signs of nervousness, excessive, rapid  talking, breathing heavily and uncontrolled shaking. Narcotics were found in the vehicle. 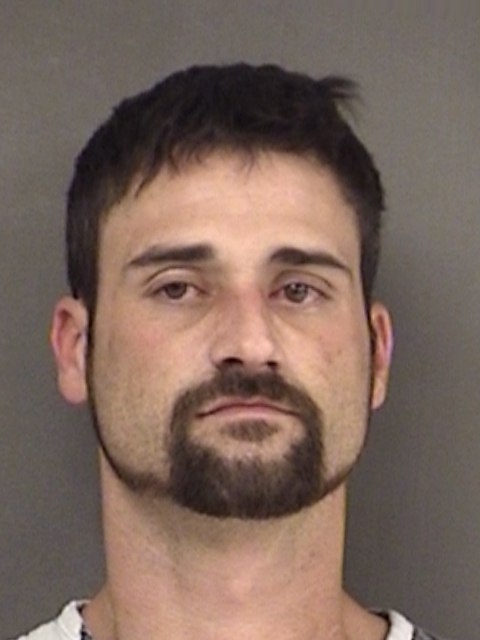 Brandon Reid Black, 31, of Eustace, and Christopher Michael Morgan, 34, of Gun Barrel City, are in Hopkins County Jail with each held on $35,000 bond. 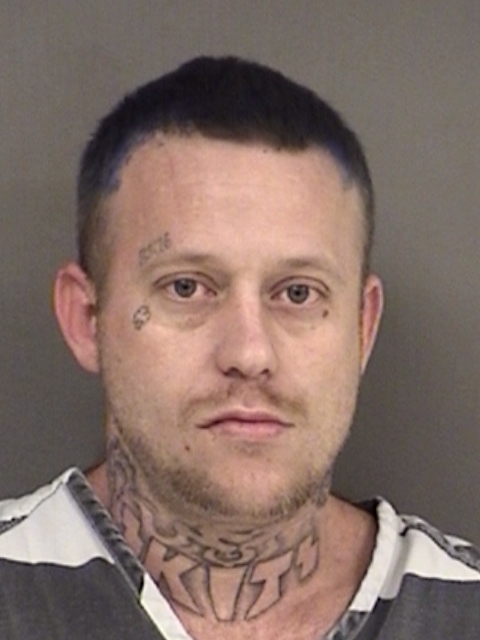