According to FFA Sponsor John Holland, Sulphur Springs FFA member Savannah Allen competed in the Texas FFA State Leadership Development Event contest held in Huntsville, Tx at Sam Houston State University. Savannah had to advance out of District as well as Area to be able to compete at the State Greenhand Creed speaking contest. At the start of the year there were 641 hopeful contestants trying to make it to State Contest with only 20 of the very best making it. Savannah had to advance out of the first heat at state by being in the top 5 of her heat. The next day she competed with the top 10 best speakers across the state and placed 7th overall! Sulphur Springs FFA and SSISD are very proud of her hard work and dedication. In addition to Savannah competing at State Contest her and 6 other Freshman from SS FFA traveled to Lindale Tx for the Area 6 Greenhand Camp this past weekend. This camp is designed to help freshman get out of their comfort zone and it shows them ways to become future servant leaders not only in the FFA but in the local communities as well. In addition to the Freshman who attended, Phillip Rater (who represents SS FFA as a Paris District FFA Officer) helped put on workshops on how to advocate for Agriculture. As you can see throughout the semester SS FFA members have lived out the FFA motto of “Learning to do, Doing to Learn, Earning to Live, Living to Serve.” 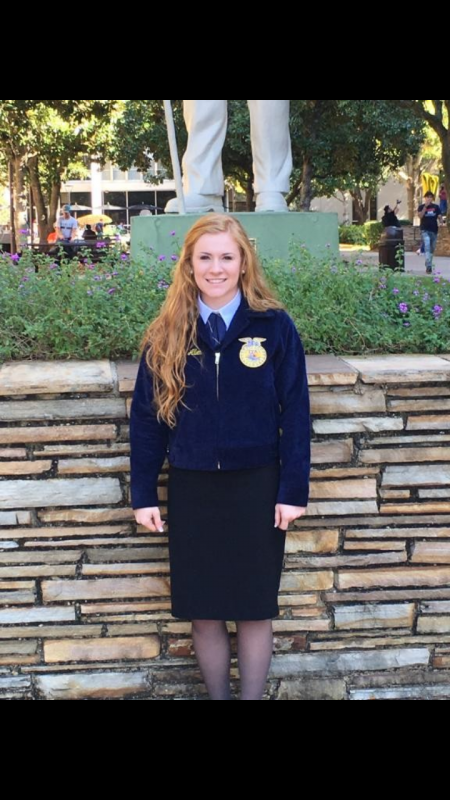 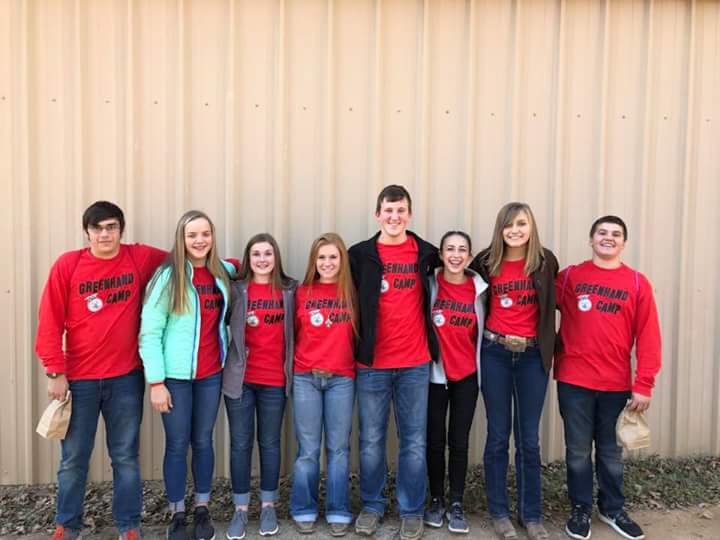