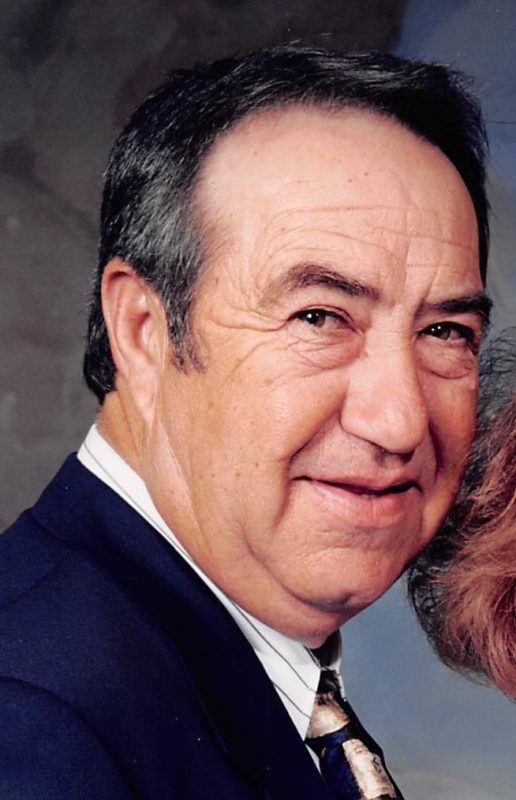 Ray was born on August 1, 1935 in a small community outside Durant, OK, the son of Plas Williams, Sr., and Dolly Mae Slack Williams.  Ray was a car dealer for over 50 years in McKinney and Sulphur Springs.  He served in the United States Army and was of the Baptist Faith.

He was preceded in death by his parents and 5 sisters.

The family request that in lieu of flowers donations be made to St. Jude’s Children’s Hospital or to a charity of your choice.