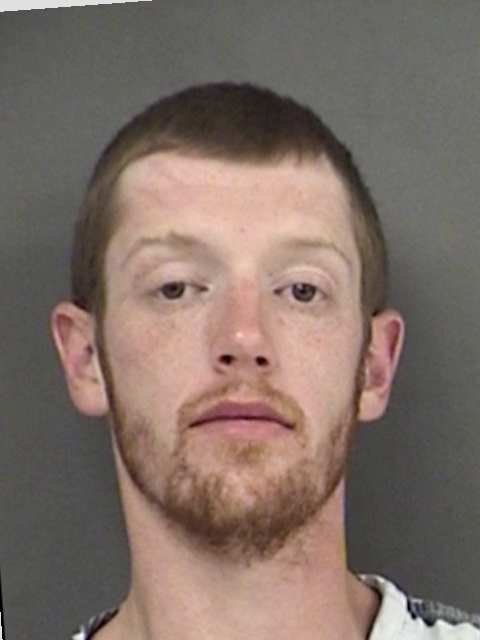 A Hopkins County Deputy stopped a vehicle for an obscure license plate on FM 2285 Thursday night just before midnight. A strong odor of marijuana began emitting from the vehicle as William Cody Smithers, 22, of Sulphur Springs lowered the window of the vehicle.

Smithers is in Hopkins County jail charged with Possession of a Controlled Substance Penalty Group 2 less than 1-gram and Possession of Marijuana more than 4oz but less than 5lbs. He is held on bonds totaling $10,000 for the state jail felony.