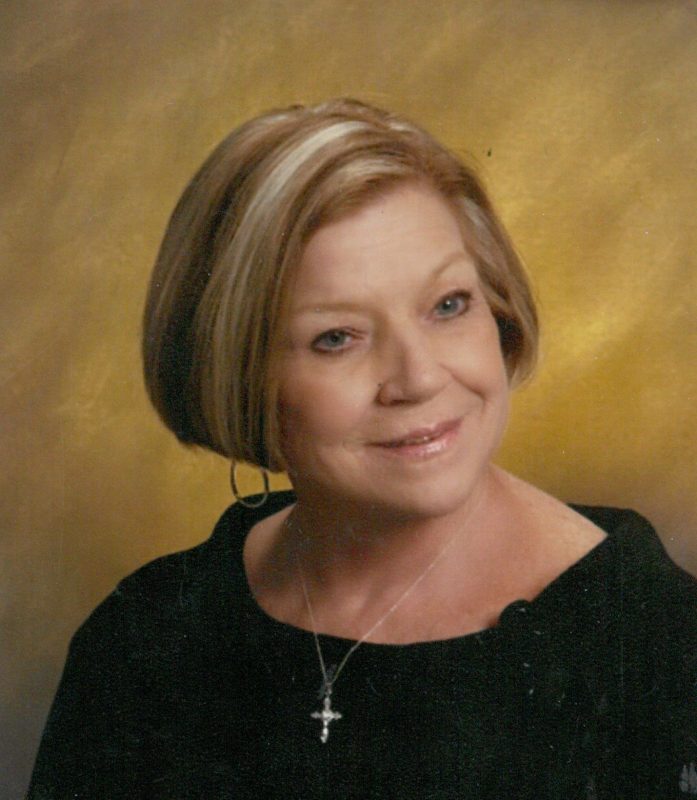 Linda Joyce Hullett Kennimer was born on January 13, 1944 in Dallas, Texas to Malcolm and Oleta (Cox) Hullett.  She married Arnold Kennimer, whom preceded her in death.  Linda was a Program Planner for L3 for 29 years. She was co-founder and president of Rains County Little League Football Assoc. Linda was a member of Lake Highlands Baptist Church.