There is Wildcats and Lady Cats’ basketball on this Friday (December 15) game day.

For the Lady Cats, they’ll have their second district game Friday night in Hallsville. The JV Gold plays at 5 p.m., the JV Blue at 6:15 p.m. and the varsity Lady Cats at 7:30 p.m. Lady Cats Coach Jeff Chapman notes that Hallsville has a new coach this year so he expects some changes in their system. Tuesday night Coach Chapman said he had several tapes of Lady Bobcats games from earlier this year. You can bet he’s been watching them to develop a game plan for the Lady Cats for Friday night. The Lady Cats are 1-0 in district play with their 66-37 home win against Greenville on Tuesday night. The Lady Cats are 13-2 for the season and they are ranked #10 in Class 5A. They have won seven games in a row.

Meanwhile on this game day Friday night, the Wildcats play their final game before district begins next week. There will be a freshman game at 5 p.m., a JV contest at 6:15 p.m. with the varsity game at 7:30 p.m. Wildcats Coach Clark Cipoletta says the scrappy Bulldogs will put pressure on you and he adds they shoot the ball well. Coach Cipoletta says Royse City reminds him of the Rockwall Health team the Wildcats played back on November 14. He says the Bulldogs are a sound team that is well coached and always seems to play up to their full potential. The Wildcats are 14-1 for the season and they are ranked #11 in Class 5A. They have also won seven games in a row. 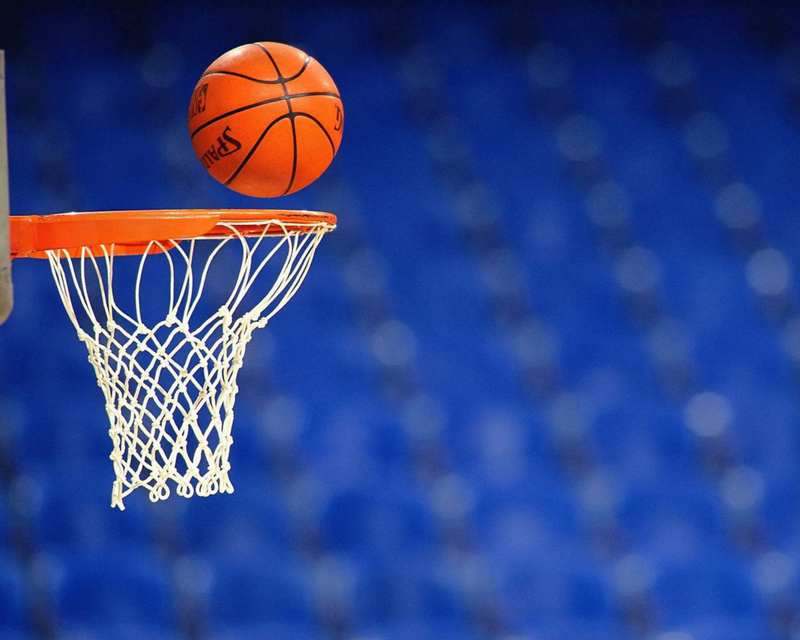